4 Brands That Never Advertise But Are Still Ridiculously Famous 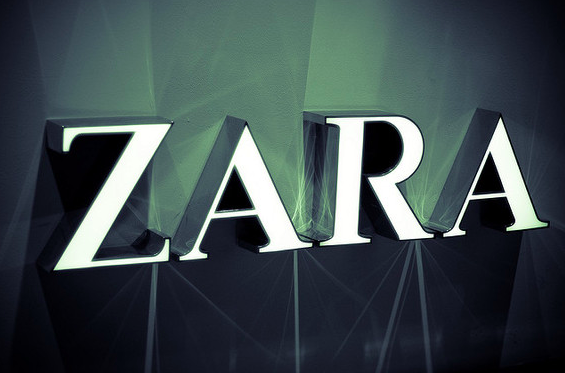 Most brands do -in-the-face advertising that the idea of no advertising a brand goes past us. But yes, there have been some trendy brands who have not advertised and yet, their popularity is ever increasing.

Here are five popular brands that do not advertise themselves:

So tell me, how many Rolls Royce ads have you seen? None. Exactly. The brand has thrived for more than a hundred years. It has a reputation among its wealthy clientele so much so that the brand is a status symbol. But without advertising, everyone knows about the brand; its never out of the discussion. While wealthy buy it, the not-so-rich aspire to buy it.

Zara opened their first store in 1975, and in 4 decades, it had 2000 stores in 77 countries. Their empire is built on reputation, a reputation that is constructed around the idea that they analyze fashion trends and hence, can bring the latest fashion from runway to stores. They are also known to produce a limited number of each piece creating a sense of urgency within their potential customers. Meanwhile, their production utilizes cheap material, so it offers fashionable clothing at a reasonable cost.

David Tran started his business through local markets and restaurants. What set his brand apart was a good recipe. His condiments were homemade and sold in recycled baby bottle jars. Three decades later, the sauce has become popular around the world. And that is all thanks to word of mouth. The brand has never been advertised. Instead, it lets the product speak for it.

Costco became the second largest retail brand, not just in States but in the whole world and it has done that without advertising. This has become the source of their pride. Coupled with low prices and stocks soaring high, its investors are pleased.

Let’s just say Costco ha replaced marketing with membership. If consumers don’t opt for it, they experience FOMO (Fear of Missing Out). The membership offers exclusivity. With 90% of members renewing membership, it is a clear indicator that the method is working.