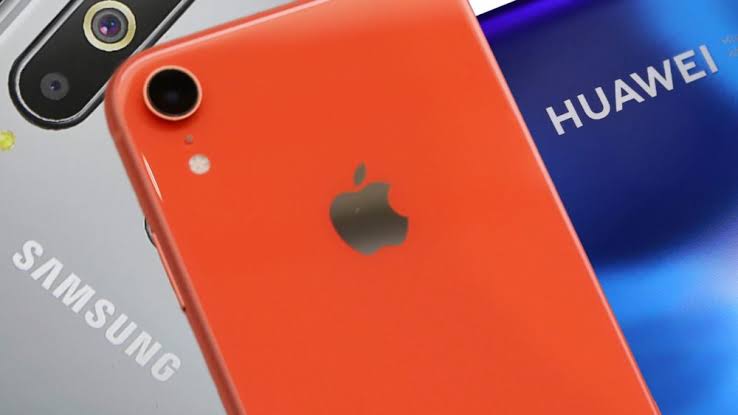 Samsung is considered no.1 around the world, whether it is in terms of sales, market shares, and now even in 4G tests!

In the most recent OpenSignal, Samsung offered higher 4G LTE download speed as compared to its rival Apple and competitor Huawei.

This study was conducted in 40 countries using over 23 million devices. The results proved that Samsung was offering faster speed in 35% of the countries whereas Apple was only offering fast speed in 17.5% countries.

In the US, Samsung smartphones had 8.4 MBps faster download speed as compared to the iPhone. Whereas in Norway, Samsung was once again faster, this time it had a lead of 12 MBps over Apple and 14MBps over Huawei.

On the other hand, the iPhone dominated in speed in the UAE and Taiwan with 14 MBPS and 8 MBPS ahead of Samsung and Huawei respectively. However, with 5G on the verge of being introduced, these results can immediately change at any time.

What do you think about it? Share your thoughts with us in the comments below.