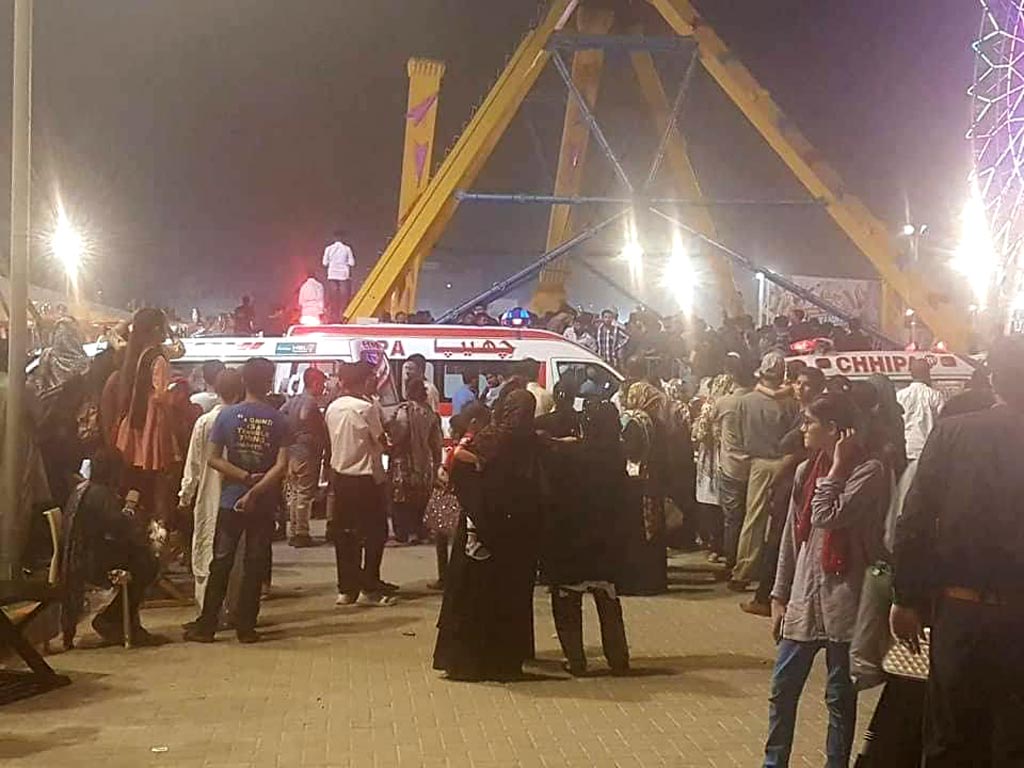 For many people in the largest cities of Pakistan such as Karachi, the only major form of entertainment is eating out. Hence, when a remotely different event is about to take place, naturally a lot of people go out in throngs to enjoy it.

One such event took place in Karachi, in Askari Park where the arrival of an amusement park was announced with a number of adventurous and thrilling rides of children and adults alike.

The rides obviously attracted a large number of people who went out to experience the thrill.

Take a glimpse into the park 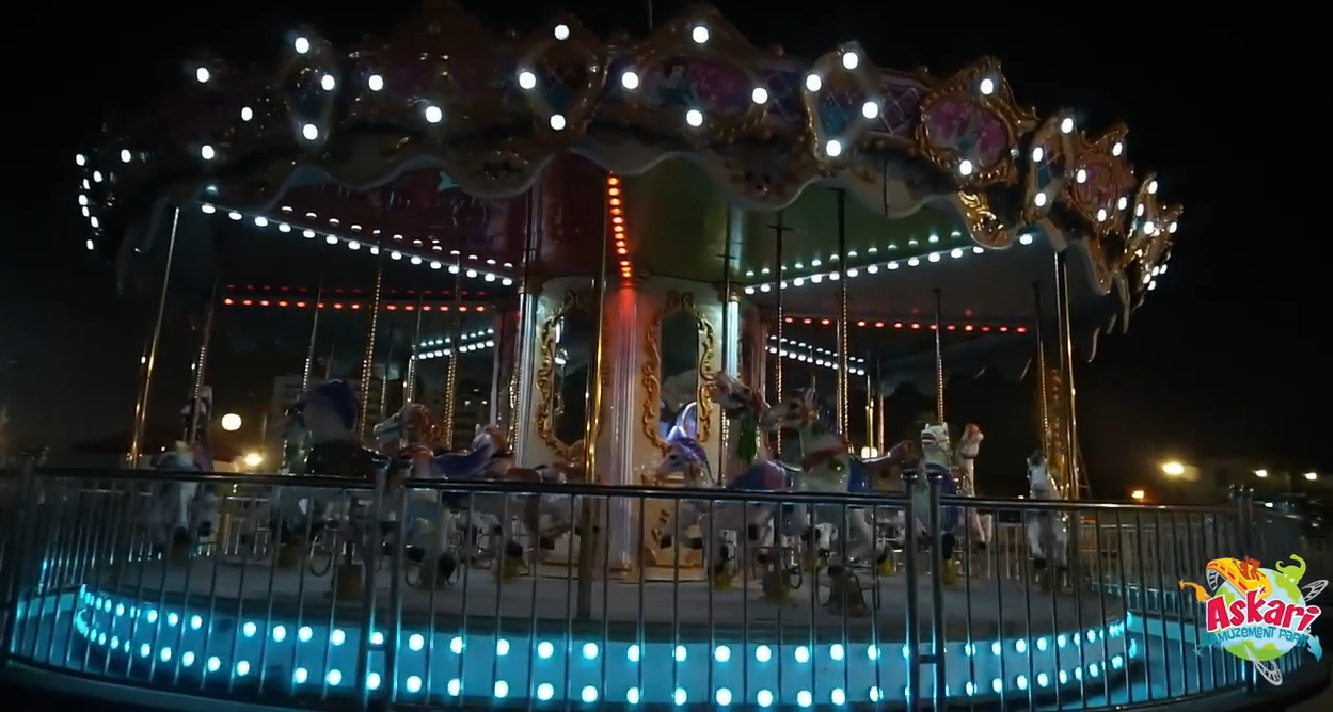 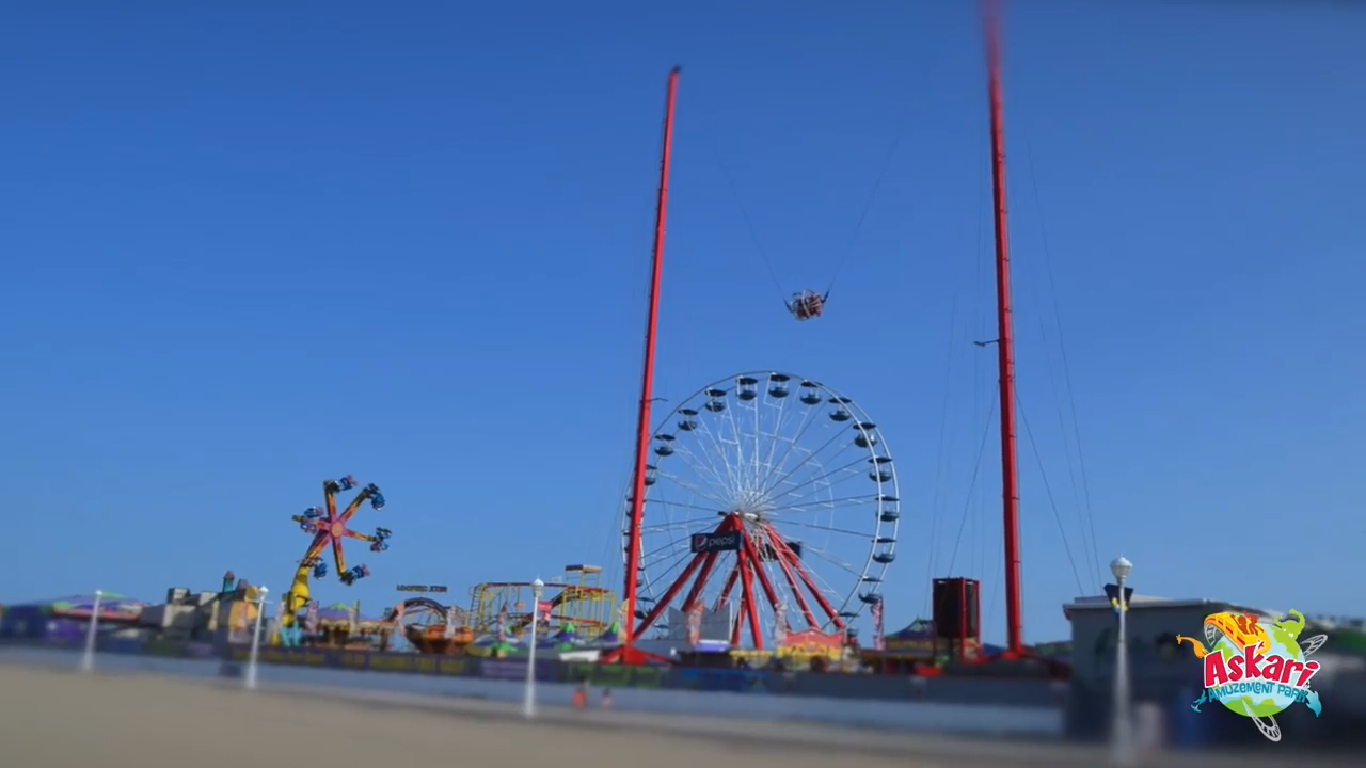 The fun-filled day for many turned dark suddenly when a ride at the Askari Amusement Park fell apart, reportedly taking along one life of 12-year-old Kashaf Dukhtar, and injuring multiple others.

After the unfortunate news hit the tv channels and social media, naturally people started to raise a lot of questions about the safety standards of the rides which were placed in the park.

This is not the 1st incident that happened at the Askari amusement park. An 8 year old girl has died because park owners have old rides that will not be allowed to operate in ither countries. Not only should the park management be held responsible but also the park authority.

This is the ride that collapsed at Askari Park today.
"A person below 16 years of age isnt allowed to take this ride. How a 12-year-old girl sat in the swing?" Samaa.#Karachi pic.twitter.com/rfjaNiyYPF

The ride which collapsed in Askari Park was the discovery ride which goes up in the air and spins. How did they allow an 8 year old child on it????

Amusement park ride fell down full of children in the newly opened Askari Park in Karachi. Thoughts and prayers with the several injured children, men and women and hoping that no further bad news come up regarding this. There's no quality and safety assurance unfortunately.

The question remains who will take the responsibility for such negligence.

10 people are injured and a girl is dead in Askari amusement park. Who's responsible?

What is more is that, this isn’t the first time that an amusement park in Karachi has seen a tragedy.

In 2017, four kids were injured by the swings at the Aladdin Amusement Park. In 2011, a man was killed on a “Crazy Bus” ride at the Sindbad Amusement Park.

We hope to see the administrations of such parks take notice, and make conscious efforts on their behalf to practice safety measures.