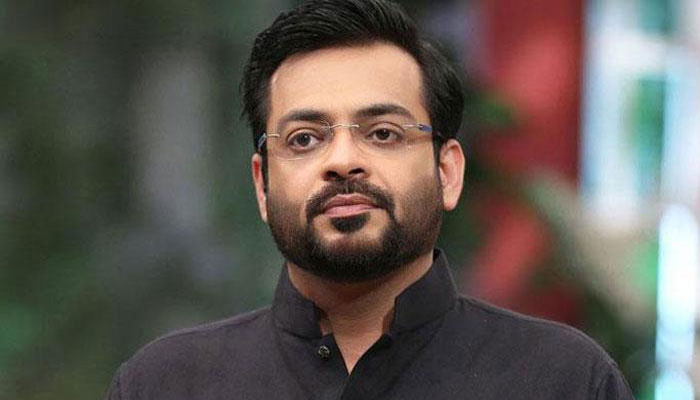 Pakistani director and actor Ayub Khosa is working on a new project. His latest film is on Kashmir and reportedly he has brought Aamir Liaquat onboard for the lead role.

Speaking on a private media channel, the director shared that he has decided to do a film on the issues of Kashmir. He argued that the portrayal of Kashmir in Bollywood films gets international acclaim, however local films on Kashmir seldom make it internationally.

Khosa says that his film will not have any “commercial value”.

“The production shouldn’t be one which shows a Kashmiri fighter and shows him romancing and him singing songs and his lover prancing around him. I don’t want that, we’re going to make a clean, issue-based film based on the Kashmir cause,” said Khosa.

He chose not to reveal details and said, “It will be shot in Kashmir, it will be named after a Kashmiri fighter. I’m confident that my good friends from the industry will step forward to be a part of this film.”

Amir Liaqaut, however, spilled the beans and has said:

“The film is on Burhan Wani (the Hizbul Mujahideen commander) and I will be playing him in the film. I don’t consider myself a hero but Burhan Wani was definitely a hero for the Kashmiri people,” he disclosed.