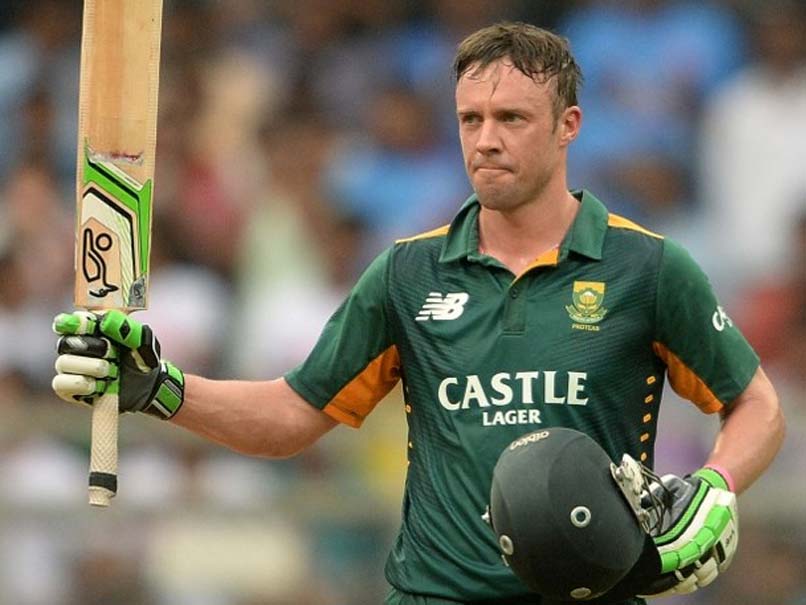 As Pakistan Super League is getting bigger and better every year, phenomenal names from the galaxy of cricket are showing consent to be part of the league.

In the latest development, it has been confirmed from multiple sources that South African star AB de Villiers has agreed to be part of the 4th edition of Pakistan Super League.

His arrival was already hinted twice by the PSL official twitter account and a majority of fans had already guessed his name as possible latest signing by PSL.

“He’s coming to PSL,” confirmed a source to geo.tv “As we speak, he is available for around three weeks, you can say around 7 matches,” the source added.

He is regarded as one of the greatest batsmen of all time. De Villiers holds many batting records and, surely, one to add value to the Pakistan Super League.

Sources have further added that talks with Australian duo of David Warner and Steven Smith are on a positive direction and they are also likely to join the Pakistan Super League.

Meanwhile, the franchises are waiting for a final list of available players from the PSL secretariat to make their retention for the next edition. A source said that the process is likely to be completed by the end of this month and draft for the next PSL is likely to be held in the mid-October.