All Eyes on Xulfi as Coke Studio Ropes Him in For Season 14! 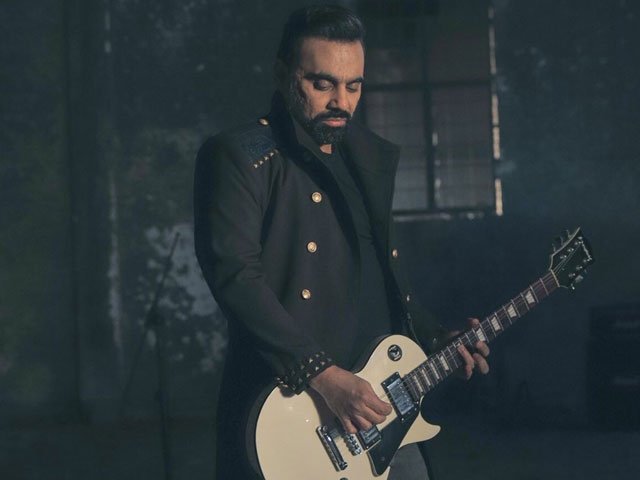 The paradigm shift is here and Zulfiqar Jabbar Khan is the name.

Coke Studio‎ is a Pakistani musical platform and international music franchise which is known to revolutionize the music scene in Pakistan. It features live studio-recorded music performances by established and emerging artists. It is one of the longest-running annual television music show in Pakistan, and has been running annually since 2008.

The biggest musical platform is known to be run by the maestros of the industry Rohail Hyatt Strings Ali Hamza & Zohaib Kazi.

However, this time around, Coke Studio has roped in the best of the best; the mastermind behind Nescafe Basement – Xulfi aka Zulfiqar J Khan.

Previously upon announcing his exit, Hyatt had shared how former EP frontman will be an apt replacement for him in the popular show. Moreover, when asked if Hyatt became active on social media after taking a break from CS, he replied, “I am sure CS is being planned but not by me.”

Have something to add to the story? Share it in the comments below.