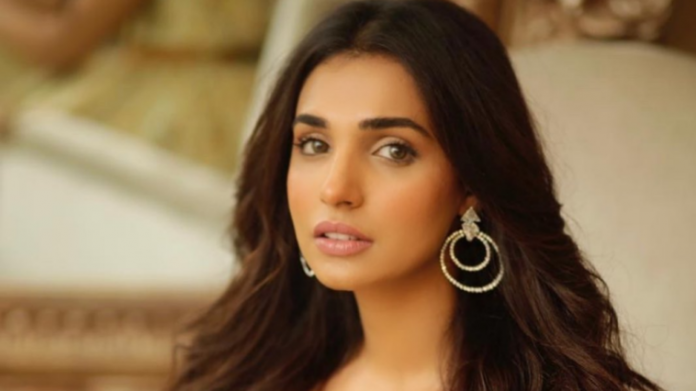 The world and the big brands operating within it are moving towards embracing social awareness. As consumers become self conscious, the brands targeting and selling products to these consumers are being pushed to do the same and those that fail to do so are openly called out for their insensitivity.

Faiza Beauty Cream, a local beauty brand, is still on its quest to “whiten” people. They haven’t changed their name or their agenda. Moreover, a loved actress, Ayeza Khan, irresponsibly decided to endorse them recently.

You can watch the ad below:

Taking to Instagram, she posted a video and wrote:  “Mera gora bannay ka sapna sach hua… Happy birthday to me!”

Earlier, many celebrities including Sajal Aly, Zara Noor Abbas, Mawra Hocane, Aiman Khan and many others have openly endorsed fairness creams. The recent promotion of Faiza Beauty Cream by Ayeza Khan took the internet by storm and she had to face a lot of criticism. 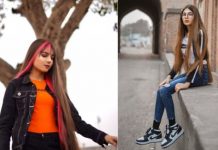 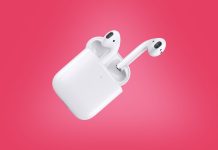 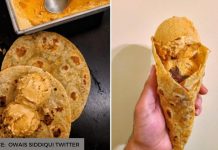 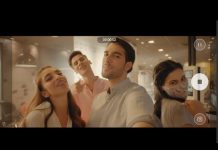 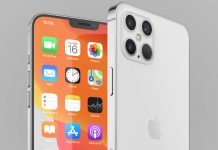 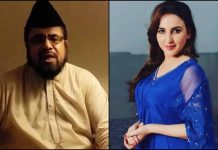 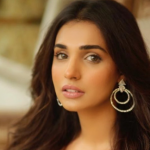 Advertisement Review Areeba Asad - October 14, 2020
0
The world and the big brands operating within it are moving towards embracing social awareness. As consumers become self conscious, the brands targeting and...

The Apple AirPods Hit Lowest Sale Price Ever Ahead Of Amazon...