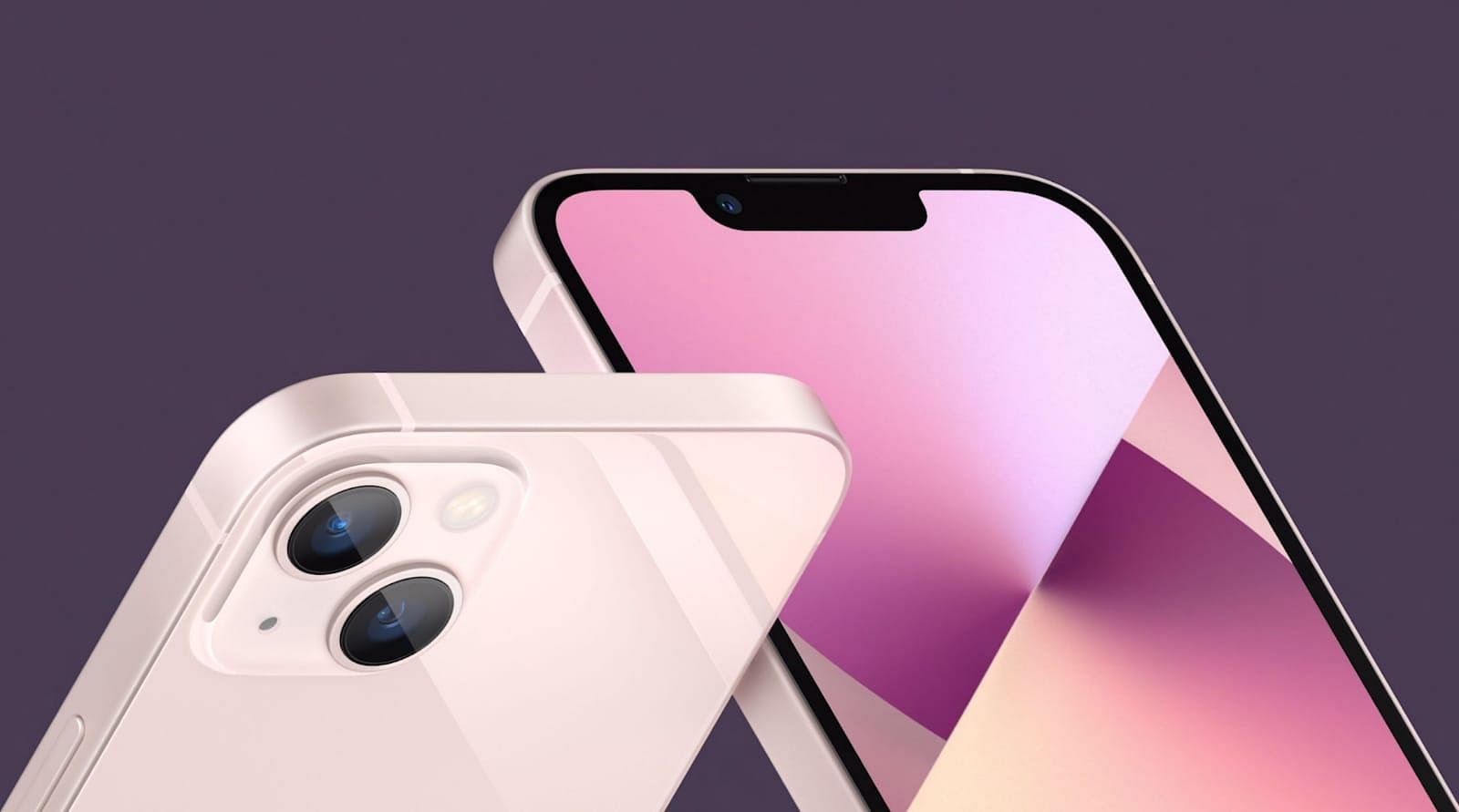 Apart from this, the higher variants of the iPhone 13 were, probably, the biggest highlight of the event. One of the most outstanding features was the phone’s upgradable storage option. You can now go for the Pro Max with 1 Terabyte of storage! This is double than what it was in the predecessor and a first for smartphones! Apple really is an innovator in many domains. The lightning port still remains and there is no under-display touch ID.

Zameen.com Signs on as Sales and Marketing Partner for DB32 in DHA Lahore