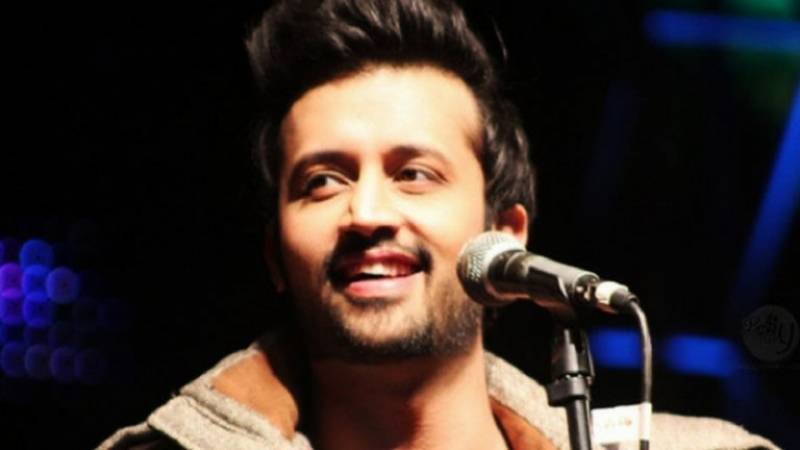 Only recently, Atif Aslam had a concert in New York and there was trouble that followed him after.

The singer faced backlash on social media after reports circulated claiming that he sang one of his Bollywood songs at a Pakistan Independence Day Parade in New York.

People of course were triggered just by the thought of it and hatred started pouring in for the singer.

Nope. They protested against him and he left the concert.

What is more is that, there are people who are out there in support of the singer and have claimed that the rumors surrounding Atif Aslam are false and is nothing but a propaganda to defame him.

I stand in support with @itsaadee for singing his songs at the parade. Music is not Indian or Pakistani. It is just music! Singers r synonymous with their songs which r loved equally by fans from every country. Should have briefed him if they wanted national songs #AtifAslam

Following the criticism, the singer took to social media and said, “Simply love my haters. The green flag is my identity. I am happy and proud that my fans know how to respond to fake propaganda.”

Aslam further hoped that in “Naya Pakistan people learn to respect those who have made the country proud world over”.

Hamid Mir’s Jang is over, joins GNN as President