Beware: Pakistani Mobile Users Are Being Scammed With Just One Ring 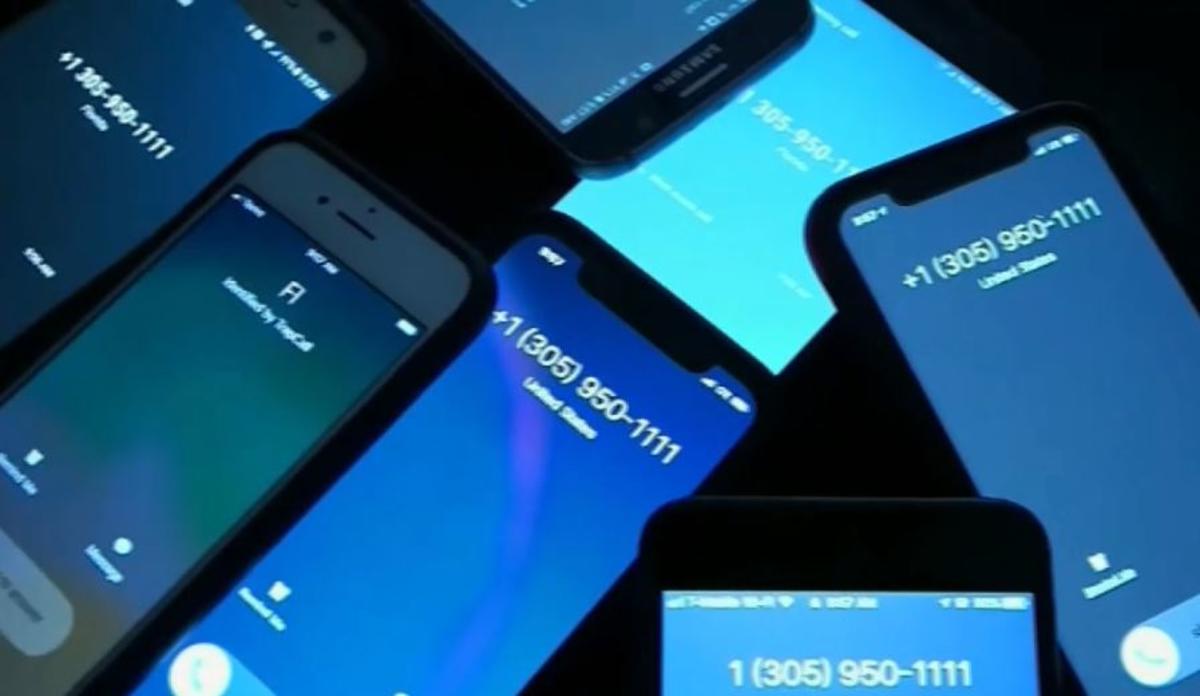 The One Ring Scam has returned and Pakistani mobile users are becoming a target of the attacks.

It should be noted that the One-Ring scam is similar to the recent WhatsApp security which allowed an infected phonecall to hack one’s phone and even their OS.

The One Ring scam is similar in terms that an unknown number, mostly from an international number calls an individual and the call ends just after one ring, hence the name. When the person calls back then become targets of a scam. 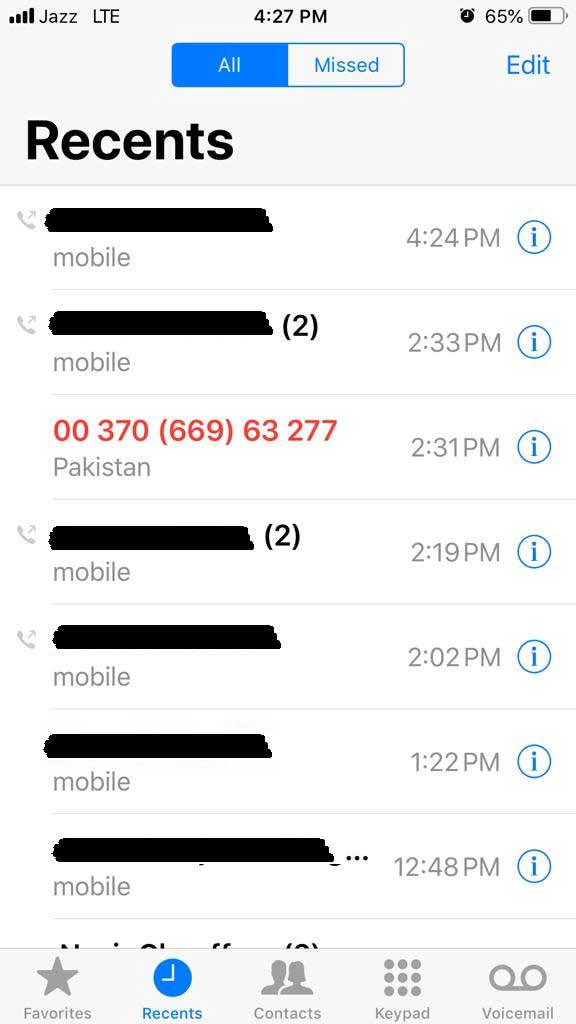 The person who calls back is charged a fee as the number is situated outside of the country, for every minute the person entertains the call, they will be heavily charged with a ridiculous amount.

Moreover, it copies your contacts and starts calling them as well. If you are getting calls from such numbers that means someone from your contact list became a victim of it.

Furthermore, certain callers ask you to dial #90 or #09 from your mobile. This is yet another trick used to access the user’s SIM card and make calls at the card owner’s expense.

The user can be charged with criminal activities if any are found being conducted through the SIM card.

These numbers come from a number of international countries including the United States, Serbia, Tanzania, Belraus, Lativa, and other countries.

How to protect yourself against the Scam: