Bushra Ansari as “Dadi Cool”. What Are Your Views ? 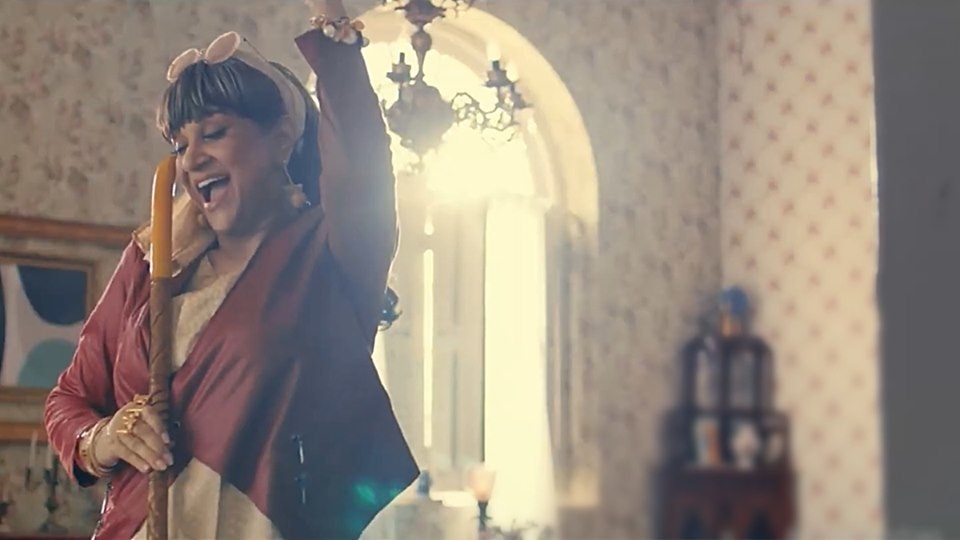 Did you guys watch the new Television Commercial by Waves ?

There is a new campaign launched by WAVES Deep Freezer and we have seen their newly launched commercial on all main stream channels.

The reaction and reviews of the campaign is mixed, a lot of people have enjoyed this new deep freezer campaign but surely there is a segment of people who have reacted negatively in an extreme way. Although everyone has a right to their own opinion but surely name calling the actress in the campaign, even if she wasn’t the legendary Bushra Ansari, is crossing a line.

And what is it exactly that these people find disagreeable ?

Have we not seen young women dance on our TV and cinema screens before?

Would it still be a problem if a man the same age was dancing?

The articulation of the irritation is key. maybe the issue here is that we want people of a certain age and especially women of a certain age to behave in a certain way, a way that is decided and policed by us. and if they step out of that safe zone of acceptability that we have created in our minds, then we will resort to mudslinging.

What is the character doing exactly?

She has decided to dress up in the way that she was probably dressing up when she was a young woman. and she is telling her family that they are all fools, as dadis would, but she is saying it in her own loud, colourful and eccentric way. clearly her loud eccentric way is making certain close minded people very very uncomfortable. so be it.

This is not the first time her eccentricity has rubbed certain people the wrong way. we are sure this won’t be the last time.

WAVES has maintained their uniqueness in communication which they started probably 2 years back, starting from Fahad Mustafa’s AD, then to “Waves Reverse Challenge” and now “Dadi Cool”.

Whether people like the Commercial or not, it’s their perspective, but one should give respect to our legendary actress Bushra Ansari, one should give credit to the people who are bringing the new concepts ahead, bringing our childhood stars back on screen with different and unique style.