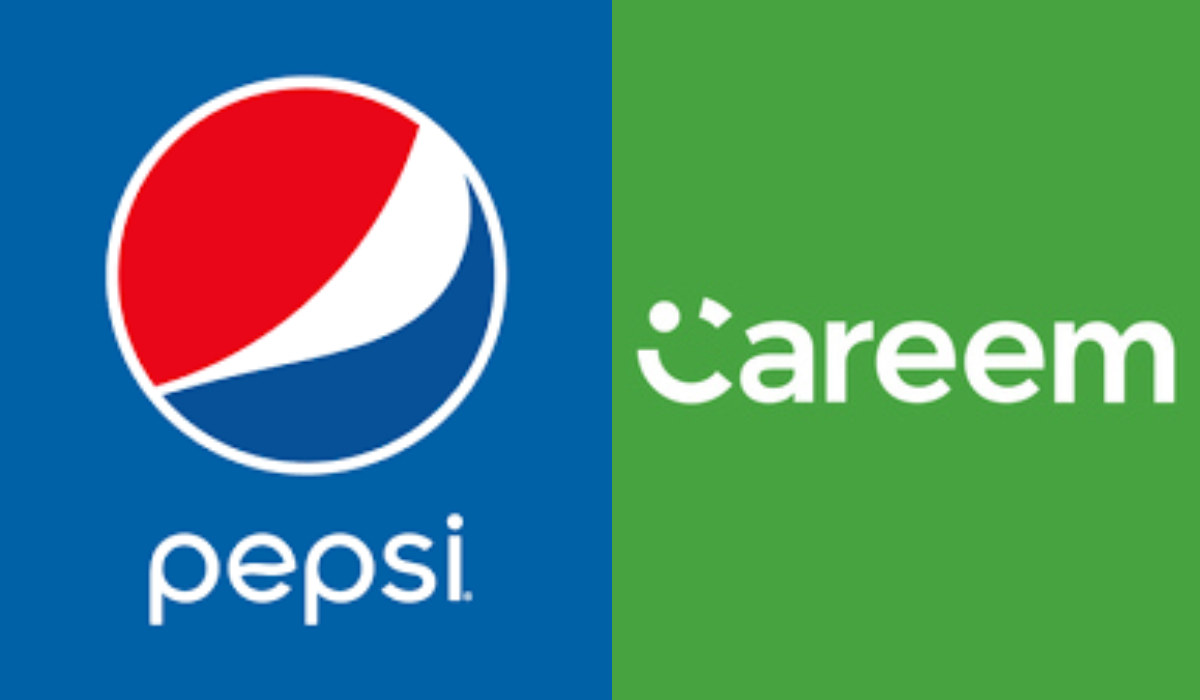 Brand wars is the latest trend in town and there’s nothing more entertaining than watching two brands going all out at each other to prove who has the best control over its marketing tactics.

While the social media serves as a good place for many to fan the heat between the two conflicting parties, what is better is when the audience lands itself in a win-win situation.

Only recently two big brands – Careem & Pepsi – got into a brawl and apparently for no significant reason at all. What went down on Twitter was pretty amusing.

What happened was that Careem tried to be nice to a customer and offered them a soda (namely Pepsi) because they did not have any promos to offer.

Pepsi however did not like their name being mentioned

Please refrain from using our brand name without permission.

We will see who’s sensitive after you receive a legal notice. 🙂 https://t.co/xhGUqb8x0T

Even then Careem couldn’t stay away from the banter

pLeASe reFRAIn fRoM twEeTIng aT uS, GuYS and gIRls.

What happened next was that the twitterverse also jumped the bandwagon and there were a lot of memes and jokes involved and well, the rest is history.

Now Careem’s Marketing Director Omar Abedin and Head of Marketing Pepsi Saad Khan have put an end to the rivalry with a conclusion.

The two brands have thus decided to call a truce and give Pakistanis an ultimate win. Pepsi announced that it will give out 1 million Careem promos, and the Careem also called it truce by saying they will double the promos.

Now, Pakistanis can avail 2 million promos from both Pepsi and Careem!

PTCL Just Landed Itself in Trouble With CCP & Here’s Why…