by Areeba Asad
in Brand, Featured, Snoop
A A 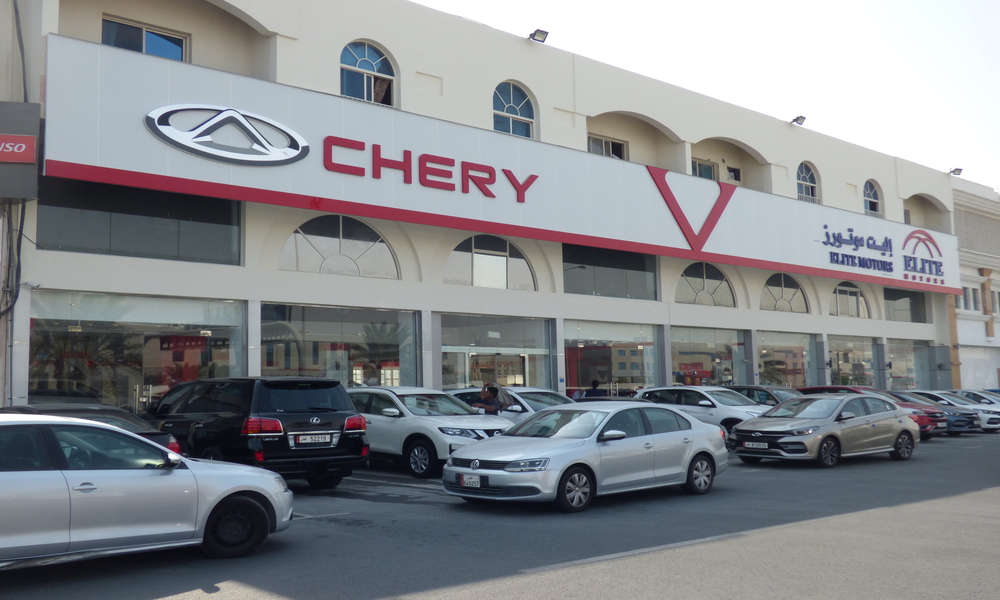 United Motors, manufacturers of motorcycles and Pakistan’s cheapest 800cc Bravo, will launch another hatchback 1000cc Chery QQ by the end of this year.

The company will be assembling the car in Pakistan under its green-field status, which it received following the government’s Auto Development Policy (ADP 2016-21).

The government launched the policy to attract foreign investment and help increase competition in the auto sector, which was dominated by three Japanese companies for a long time.

Chery QQ, a Chinese make, was previously launched by Karakoram Motors more than a decade ago but its production was stopped.

According to sources, the car will officially be launched in December.

“It used to have a lot of features,” said Shakaib Khan, who reviews cars and also run a workshop with friends. “But the biggest problem with the car was the unavailability of parts.” 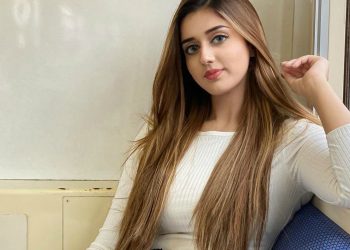 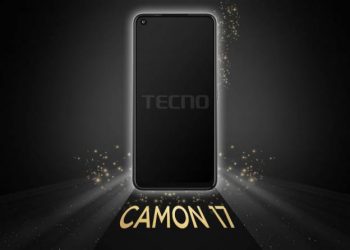 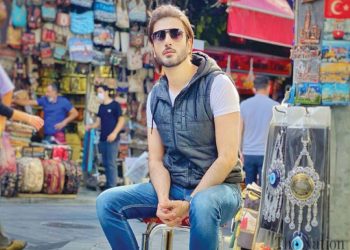 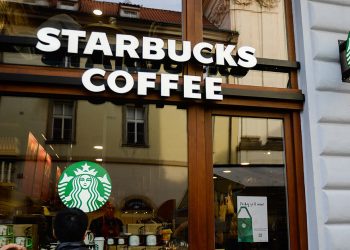