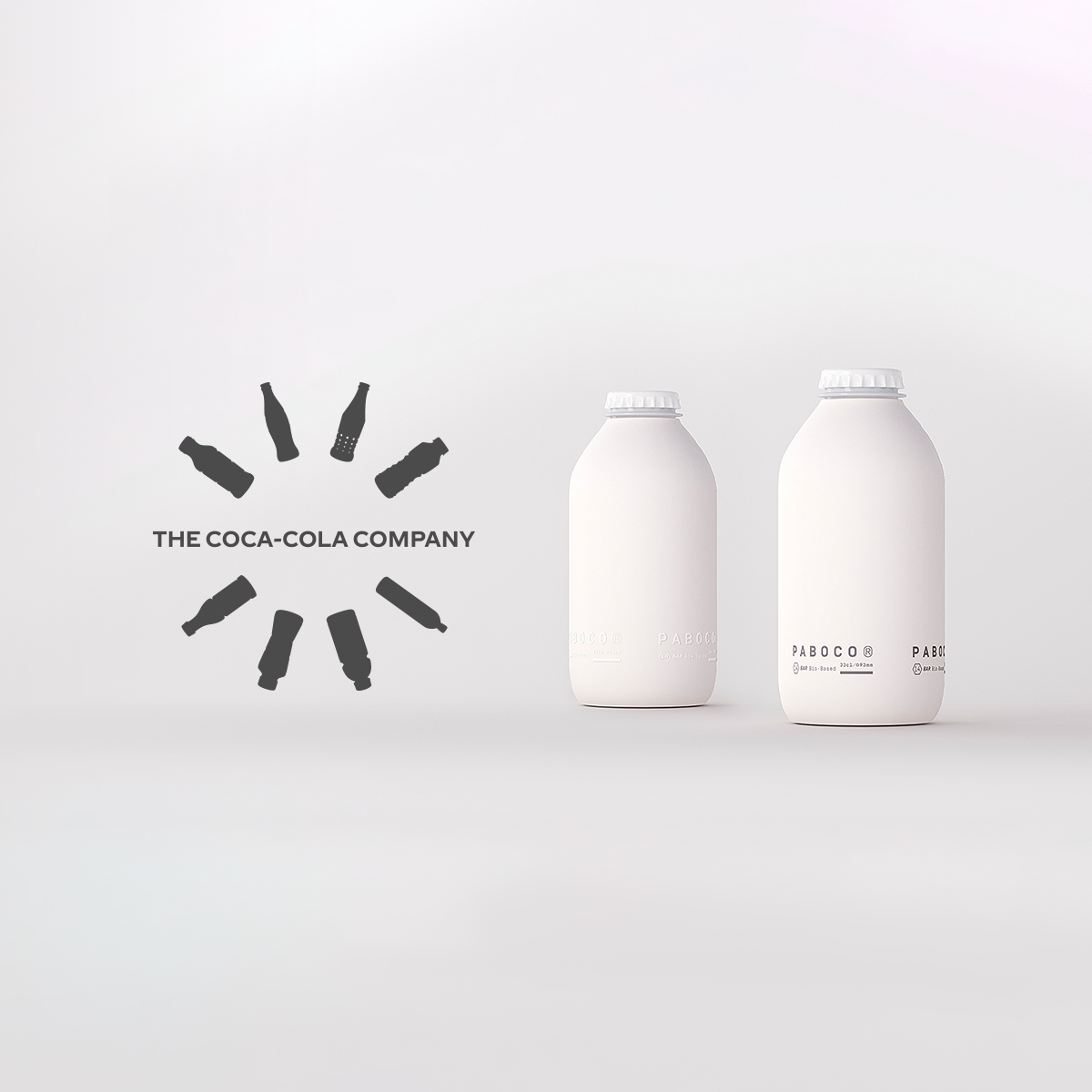 Last January, Coca-Cola made waves when Bea Perez, their senior vice president of communications, marketing, and sustainability, said that consumers want single-use plastic bottles while at the World Economic Forum in Davos. Instead, the brand would focus on recycling and using more recycled plastic in its packaging as switching over to just aluminum or glass would increase their carbon footprint.

So, yeah. Coca-Cola very much wants you to recycle your bottles when you get done with them, but because they don’t have to assume any responsibility for it, it’s still on the consumer.

Now, Coca-Cola has just announced that they are prototyping their first paper bottle. This iteration of the paper bottle isn’t just the tree stuff, however, as the prototype consists of a paper shell that encases a plastic liner and closure. The bottle innovation comes as part of Coca-Cola’s World Without Waste commitment, where they plan to collect a bottle or can for every single beverage they sell in addition to using substrates and materials that are 100% recyclable. The brand worked together on the concept with Paboco, the same company that developed the Absolut paper bottle.

“Our vision is to create a paper bottle that can be recycled like any other type of paper, and this prototype is the first step on the way to achieving this. A paper bottle opens up a whole new world of packaging possibilities, and we are convinced that paper packaging has a role to play in the future,” said Stijn Franssen, EMEA R&D Packaging Innovation Manager at Coca-Cola, in a press release.

“The plastic we use is made from 100% recycled plastic that can be recycled again after use,” Stijn added (pump your brakes though, kids, because all downcycled plastic will pretty much end up in landfill or incinerator someday). “But our vision is to create a paper bottle that can be recycled like any paper. The next step is to find a solution to create a bottle without the plastic liner.”