Coca-Cola To Pause Social Media Advertising For A Month 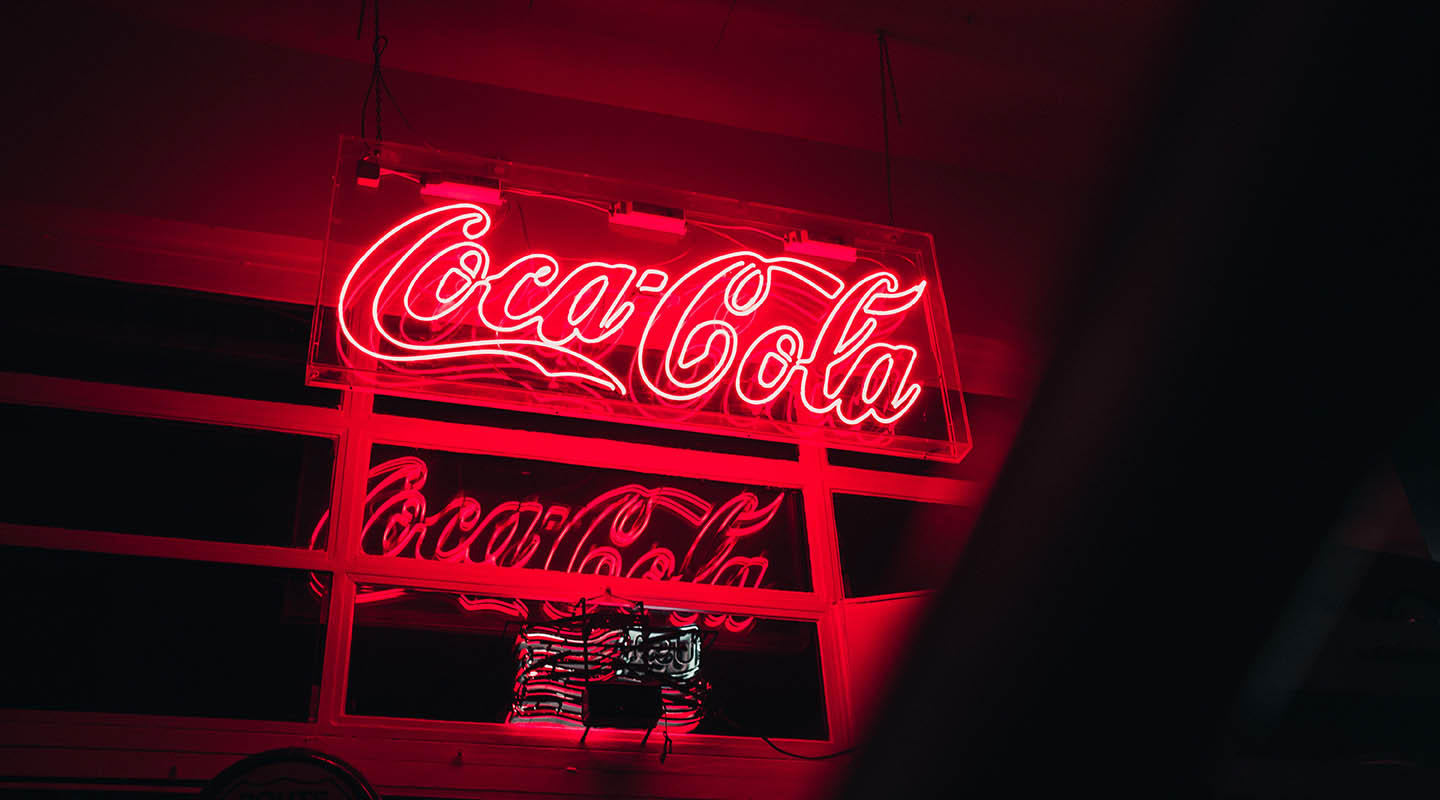 Coca-Cola, a major force in global advertising, announced on Friday it would suspend ads on social media for at least 30 days, as platforms face a reckoning over how they deal with racist content.

He said social media companies — which other major brands have boycotted to force changes in how they deal with hateful material — need to provide “greater accountability and transparency.”

Coca-Cola will use the pause to “reassess our advertising policies to determine whether revisions are needed,” Quincey said.

The beverage giant told CNBC that the “break” does not mean it is joining the movement launched last week by African American and civil society groups.

Although CEO Facebook had already stated the issue before Coca-Cola’s announcement, Facebook said that it is going to ban ads that portray a race, religion, caste, ethnicity, or sexual orientation as a threat or inferior to the rest.

What do our readers think about this move by Coca Cola? Share your thoughts in the comments section below.