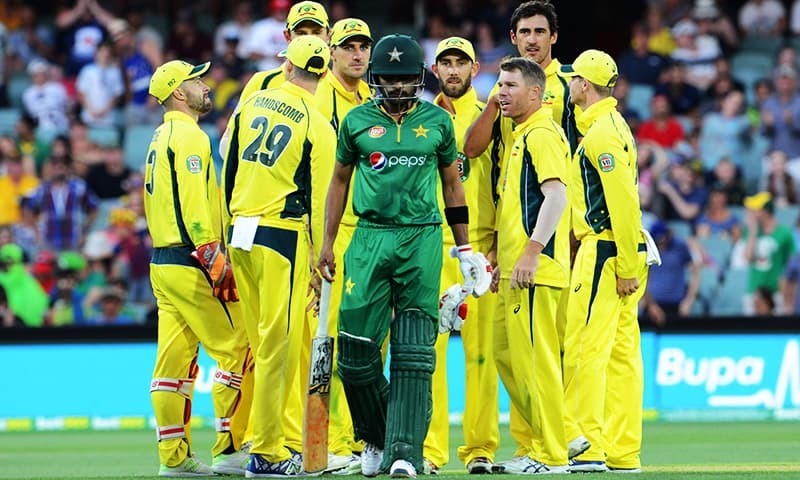 Cricket Australia (CA) have reportedly softened its stance on a possible tour of Pakistan after being approached by the Pakistan Cricket Board (PCB).

According to Sydney Morning Herald, CA are in discussion with PCB for a one-day tour. “We are in ongoing discussions with the PCB about the one-day tour in March next year. We recognise the PCB and the Pakistan government are taking every step to improve the security for touring cricket teams and we’ll continue discussions with the PCB, with the safety and security of Australian players and support staff being our number one priority,” a CA spokesman said.

Pakistan’s plan would be to host the opening two matches against Aaron Finch’s side, with the remaining three in the UAE.

Sri Lanka returned to Pakistan in 2017 for a one-off T20, while West Indies played a three-match T20 series in Karachi in April this year while Australia have not toured Pakistan since 1998,

In an interview with London’s Daily Telegraph, Wasim Khan the newly appointed managing director of PCB said Pakistan would provide any touring nation with “military-style security”.

“I appreciate countries have a lot of security issues but, with military-style security on offer, I am keen to understand where the gaps are so we can address them.

“It may well be small steps getting county teams touring and visiting the fantastic national academy. Could we get an MCC team to tour? Or could we have a small number of international matches to start with, rather than a whole series? Could teams play one or two one-day internationals on their way through to the United Arab Emirates?” he said.

“It is interesting for me to get to the bottom of those things and see what I can influence and the conversations I need to have with other countries so we can understand what we need to do to ensure they can come back to Pakistan,” Khan added.

Uber Eats Set to Launch in Pakistan Next Year!

Top Restaurants All Outdoorsy People From Lahore Can Enjoy This Winter