by Habeeba Waseem
in Featured, Snoop, Sports, World
A A 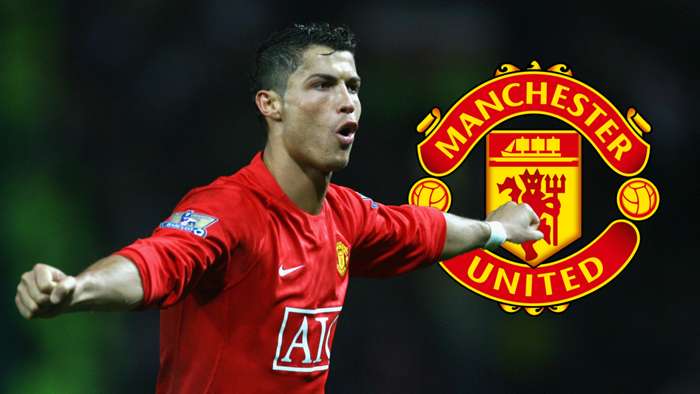 On 27th August 2021, Manchester United announced the return of Cristiano Ronaldo to the club after closing of agreement with Juventus. Ronaldo’s agent initially offered him to Manchester City after Harry Kane refused to transfer from Spurs. However, City too dropped from the race. United, seeing the opportunity, jumped into the deal to bring the player back to Old Trafford. The deal was agreed for an initial €13million with an add on of €7million.

The Club announced it on their official website stating “Manchester United is delighted to confirm that the club has reached agreement with Juventus for the transfer of Cristiano Ronaldo, subject to agreement of personal terms, visa and medical.”

The five-time Ballon d’Or winner and with 30 major trophies, Ronaldo initially started his career in Portugal, Sporting Clube de Portugal in 2002, but in 2003 moved to Manchester United from where his talent was recognized. The player then moved to Real Madrid in 2009 for a world record transfer fee of €94 million. In 2018, the player moved to Juventus for a €100 million contract, signing a four year contract.

Recently Ronaldo became the all-time leading goal scorer in men’s international football with 111 goals after securing a 2-1 win for Portugal against Ireland.