Donkey King Wins 2018: Emerges as most searched Pakistani film of the year 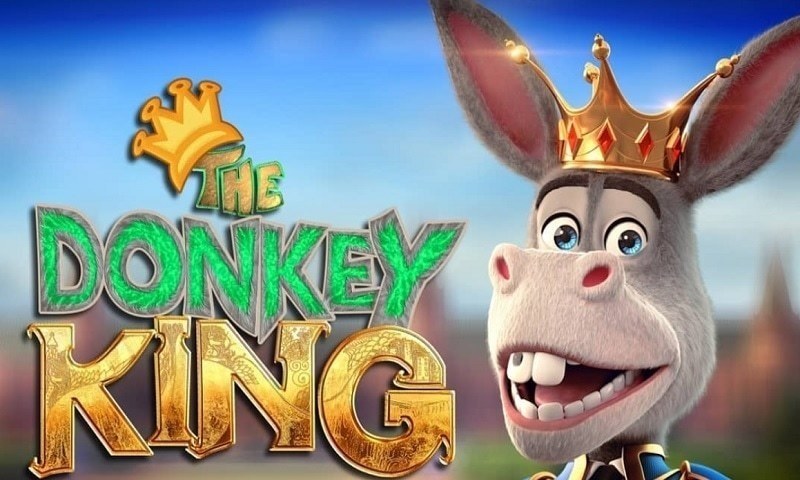 Ever since its release, animated Pakistani film, The Donkey King, is breaking one record after another. As of now, the film has entered its 9th weekend on cinemas and is still going rather strong. What is more exciting is the fact that the film has earned a whopping 22.85+ crores on the box office and continues its steady run.

Moreover, as Google just released its Year In Search for Pakistan for the year 2018 and The Donkey King is the only Pakistani film to land on the 6th number in the list.

Another accomplishment for the highly entertaining movie indeed. The Donkey King offers high dose of entertainment and fun, in fact this animated feature is a rather interesting film, something people of all age groups will enjoy.

A film by Aziz Jindani and starring Afzal Khan (Jan Rambo), Hina Dilpazeer, Javed Sheikh, Ismail Tara and other prominent actors in voice over roles, The Donkey King follows the story of a donkey Mangu who becomes king on public vote. How Mangu learns to govern his country and the challenges he meets is what makes the story of The Donkey King rather interesting and full of satire.