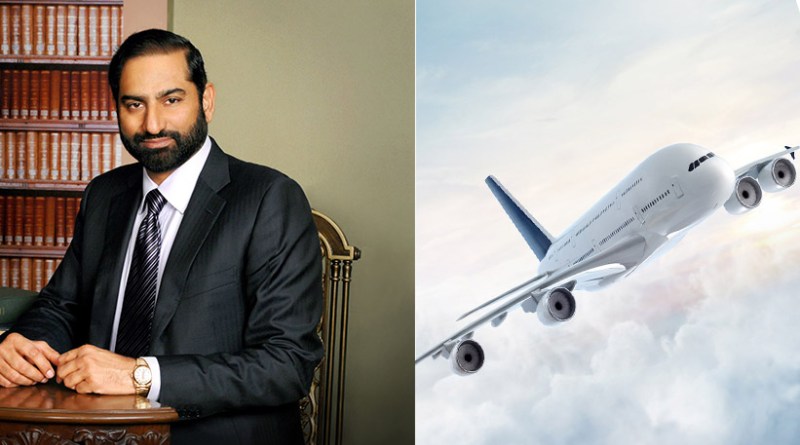 Fawad Chaudhry, the Information Minister told journalists on Thursday that the cabinet meeting headed by the Prime Minister Imran Khan, took the decision for approving the issuance of a charter license to Liberty Air.

Liberty Air is among the first five airlines that had filed for a license to do operations in Pakistan this year.

Other than Liberty Air, four more airlines which includes Air Siyal, Afeef Zara Airways, Askari Air and Go Green had applied for the license, which permits the airline to cover the domestic routes only.