by Habeeba Waseem
in Featured, Sports, World
A A 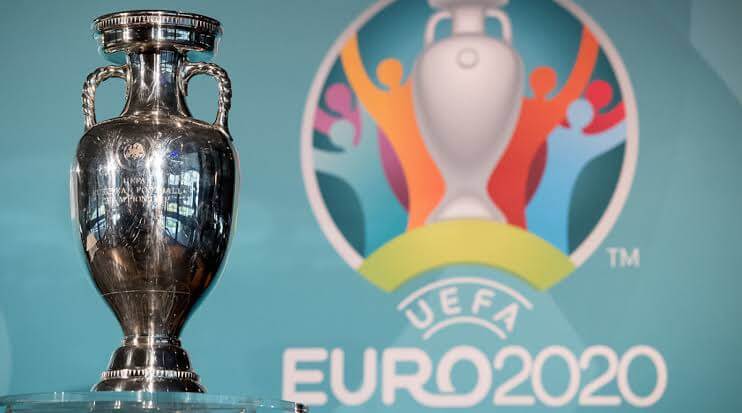 After two nerve wrecking semi finals held on 7th and 8th July, the teams playing the UEFA Euro Cup 2020 finals have been decided, Italy and England.

The first semi-final was between Italy and Spain on 7th July, with Italy emerging victorious on penalties by 4-2. While the second semi final was on 8th July between England and Denmark, with England securing its position in the final by a score of 2 against 1.

24 teams participating in the tournament, were divided into six groups of four team each. The top two two teams in each group qualified for the pre-quarter finals (Round 16 stage), while the remaining four teams were selected on the basis of third best. The round 16 was followed by quarter-finals, semifinals and the final.