England Superstar Reveals Why He Rates PSL Above Other Leagues 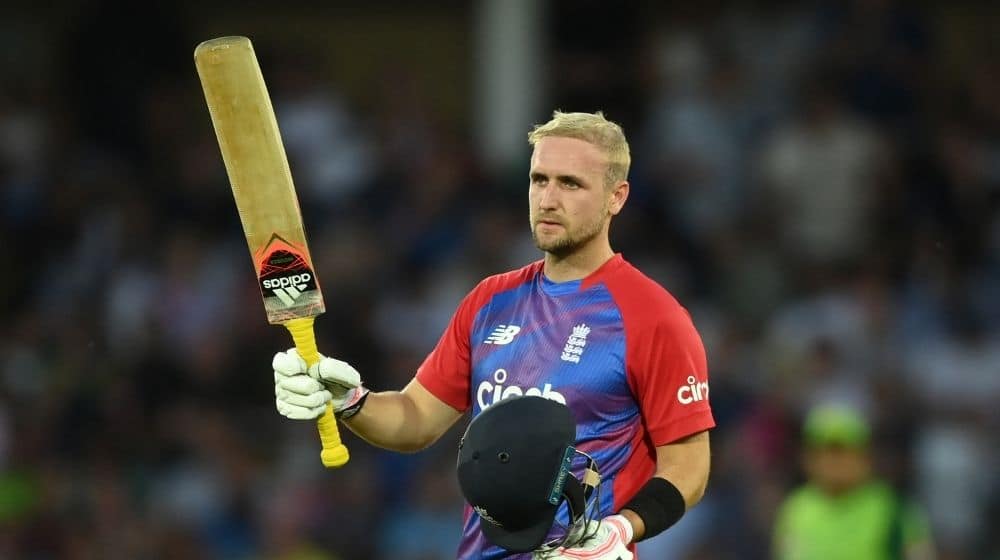 England’s right-handed batter, Liam Livingstone has said that playing in Pakistan Super League (PSL) is indeed special for him as he had started his franchise-based cricket career with PSL.

Livingstone was part of Peshawar Zalmi in yesterday’s match against Multan Sultans but failed to perform well as he scored 24 runs from 16 balls.

The unbeaten Multan Sultans, under the leadership of Muhammad Rizwan, defeated Peshawar Zalmi by 42 runs in the first clash of Lahore leg as Zalmi failed to chase a total of 182 runs.

Sharing his experience in the mid-innings break in his first match of the seventh edition, Liam Livingstone said “The Pakistan Super League was my first ever franchise tournament, it’s indeed a special one for me. It’s nice to come back to Pakistan.”

Liam Livingstone, who displayed unsatisfactory performance for the national side in West Indies, would be keen to get some runs under his belt and to end the Lahore leg on a high for his franchise.

With Yesterday’s defeat against Multan Sultan, Peshawar Zalmi are now on the fifth spot on the PSL point table just ahead of Karachi Kings. They have four matches to play as per their schedule in the Lahore leg.

The Zalmi will face the Babar Azam-led Karachi Kings in their seventh match of the season on February 13 at Gaddafi Stadium, Lahore.