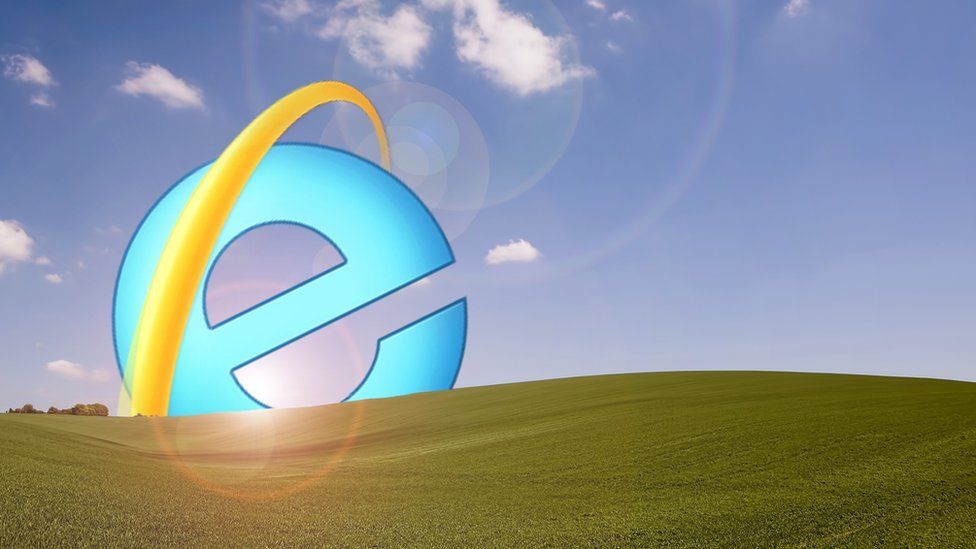 Microsoft has recently announced that it has decided to unplug Internet Explorer next year. The browser was first launched in 1995 on Windows 95 and it remained the dominant browser for over a decade. However it slowly went behind the race when Google Chrome was released. The browser then became the pit of all jokes and memes because of its sluggishness. Microsoft introduced a new browser in 2015 “Microsoft Edge” build on the same platform as Google Chrome, which will continue to perform. Microsoft had been planning to shift consumers from Internet Explorer for years now as it had been trying to end the brand. The Company ended support of Internet Explorer 11 from Microsoft Teams last year. It is also set to remove the compatibility of Internet Explorer with Microsoft’s online services i.e. Office 365, Outlook, OneDrive etc.

Khalid Malik is Back With An All New Web Talkshow!