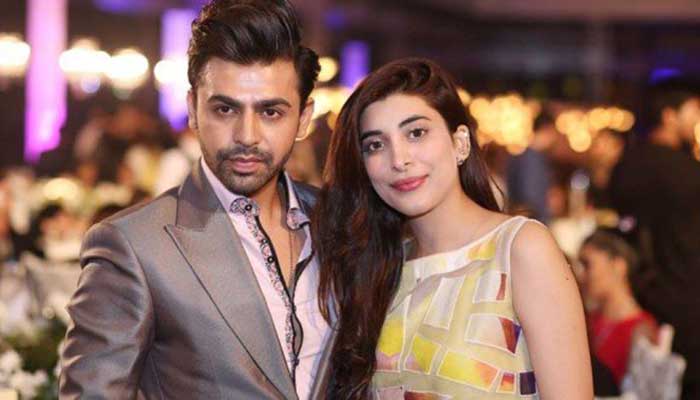 Pakistan’s beloved celebrity couple Urwa Hocane and Farhan Saeed have decided to mutually separate after three years of marriage according to multiple reports.

According to the details, the Pakistani showbiz stars, Urwa and Farhan have reportedly separated due to mounting tensions and irreconcilable difference between the couple.

Separation of Urwa and Farhan is currently trending on social media but it is pertinent to mention that there is no official statement from the couple on the matter.

Most people are extremely disappointed over the news of Urwa and Farhan parting ways.

Sometimes the life is so unpredictable, the most beloved ❤️ person is not the Right one 🙂, The way #FarhanSaeed purposed #Urwahocane no one did but still at the End they got separated 💔…Feeling sad for this Couple 😭 pic.twitter.com/IHxyhCGUFg

Dream proposal of every girl done by #FarhanSaeed but still in the end they got separated😢#Urwahocane pic.twitter.com/rbr0z9QT2m