FIFA Trophy By Coca-Cola Is Coming To Lahore! 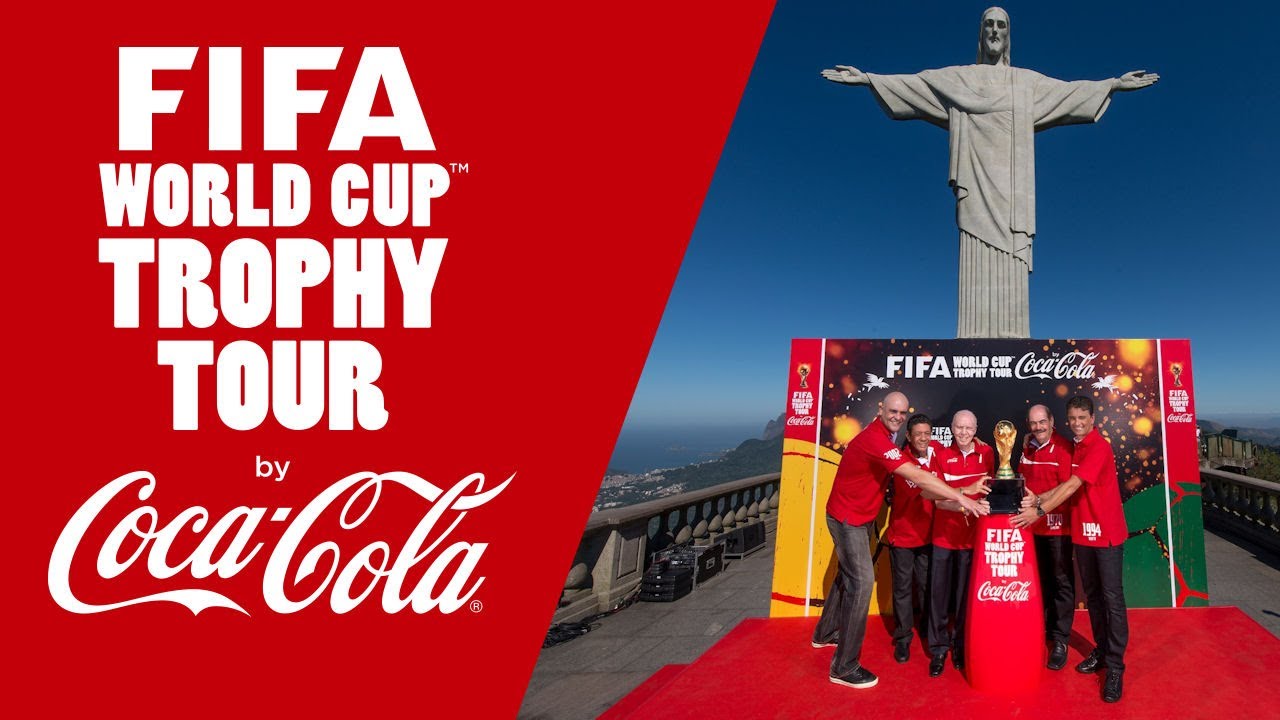 The global campaign of the FIFA World Cup™ Trophy Tour by Coca-Cola kicked off on the 22nd of January, 2018 with an official launch ceremony at London Stansted Airport with former FIFA World Cup winners Sir Geoff Hurst of England and Andrea Pirlo of Italy. The stars helped send the original FIFA World Cup Trophy off on its worldwide journey to 91 cities across 51 countries and six continents ahead of this summer’s tournament. The plane has been specially customized for the trophy tour with Coca-Cola’s logo on it and the hashtag #READYFOR.

After 152 Years, 'Super Blue Blood Moon' to Light up Sky in Pakistan Tonight