Foods You Didn’t Know Were Created by Accident!

by Habeeba Waseem
in Featured, Food
A A 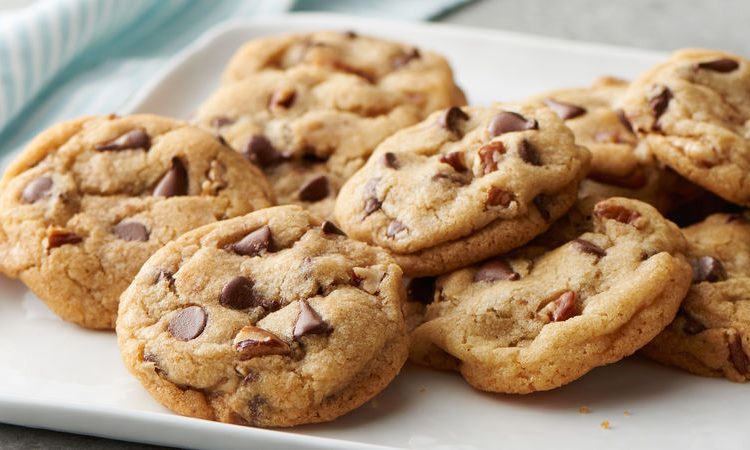 You would think that many of our everyday common dishes were created after a careful process by chefs or cooks. They were made after a thoughtful process of taking into account the unique flavors of the ingredients involved. However this is not the case with these foods. They were made purely by accident and most of them are very common. Here’s is the list:

BUFFALO WINGS
Buffalo wings were created approximately 60 years ago, tracing back to a restaurant in New York. The founder of the recipe, Teresa Bellissimo received a shipment of chicken wings instead of chicken necks, she invented this recipe to avoid wasting it.

CHOCOLATE BROWNIES
Crispy and gooey chocolate goodness has many claims of inventions. However many have sided with the version where Mildred Brown Schrump in Maine was baking a chocolate cake, which deflated. This created brownies.

CORN FLAKES
When owners of Kellogg’s John and Will Kellogg were attempting to make granola bars, they flaked the wheat berry. After further experimentation with the corn they realized they could invent something new with corn and thereby perfected the recipe for Corn Flakes.

POPSICLE
The popsicle, a cold summer treat, was actually invented by a child. Frank Epperson, who was 11 at the tine, left his cup of soda overnight outside with its stirring stick, it had frozen. He first called it Epsicle, similar to an Icicle, but later changed it to Popsicle, after his kids.

CHOCOLATE CHIP COOKIES
The infamous chocolate chip cookies was created in 1930’s, when Mrs. Wakefield ran out of ingredients and added Nestle’s chocolate into the batter instead. They came out so good that Nestle gave Mrs. Wakefield a lifetime supply of chocolate to being able to print the recipe in the back.

YOGURT
Yogurt was invented in Central Asia in the ancient civilization, when people used animal stomachs to store milk. Some of the stored milk went thick and tart due to presence of good bacteria. Thus yogurt was invented.

POTATO CHIP
The potato chip is one food that was created out of spite. In New York, Saratoga Springs at Moon’s Lake House, Cornelius Vanderbilt sent his french fries away for being too thick. The waiter George Crum in anger cut the fries as thinly as possible and cooked them to be hard. The origin story may be contested, yet the restaurant gained popularity from this dish.