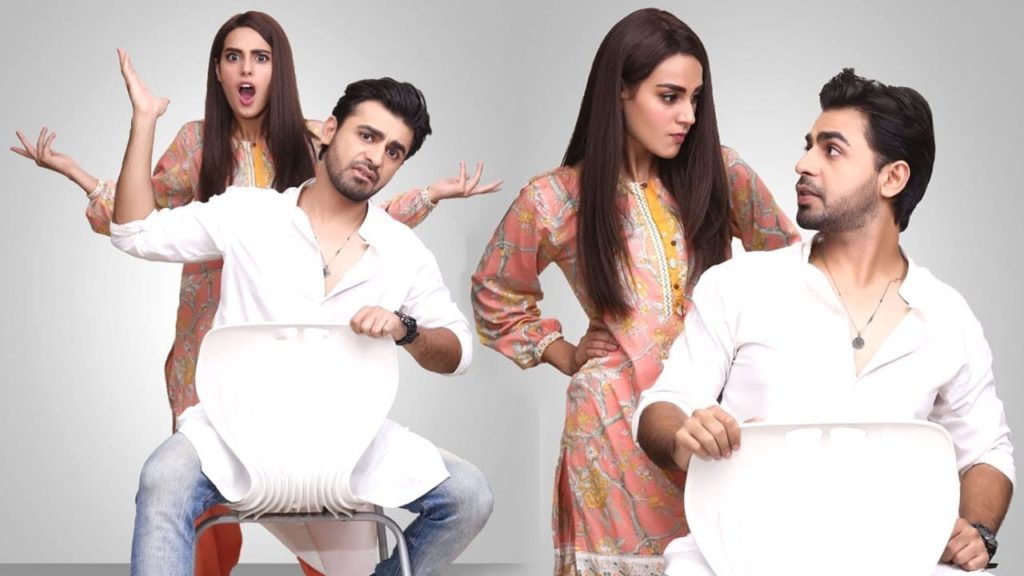 Suno Chanda, a tv drama was aired on HUM TV through out Ramazan this year, and the show garnered a lot of love and fans.

The TV drama starred Farhan Saeed and Iqra Aziz in lead roles, who were complimented by a brilliant cast which included the likes of Samina Ahmad, Farhan Ali Agha, Adnan Shah Tipu, Nadia Afgan and Farah Shah and many more.

Recently, a correspondent at ‘BBC Asian Network’ spoke to the producer of the show Momina Duraid, who confirmed that there will be another season of the show

Haroon Rashid also tweeted the breaking news. He stated that he had received confirmation from Momina Duraid that season 2 of ‘Suno Chanda’ was in its ‘writing stages.’

I have it confirmed from #MominaDuraid herself… Suno Chanda Season 2 is happening!! It’s in the writing stages now and @farhan_saeed & @IqraAzizz are both on board! All the regular characters will be back plus some new additions too! pic.twitter.com/tFBIfHptUV

In addition to this, all the regular cast members are set to make a return, along with the drama’s protagonists Farhan and Iqra

Fans and followers of the show are obviously excited for their favorite show is confirmed to make a return to TV. Here’s how people have been reacting to the news.

WAHH CAN THIS DAY GET ANY BETTER

So what do you guys think? Are you as ecstatic about the news as us?

Do let us know in the comments section below!