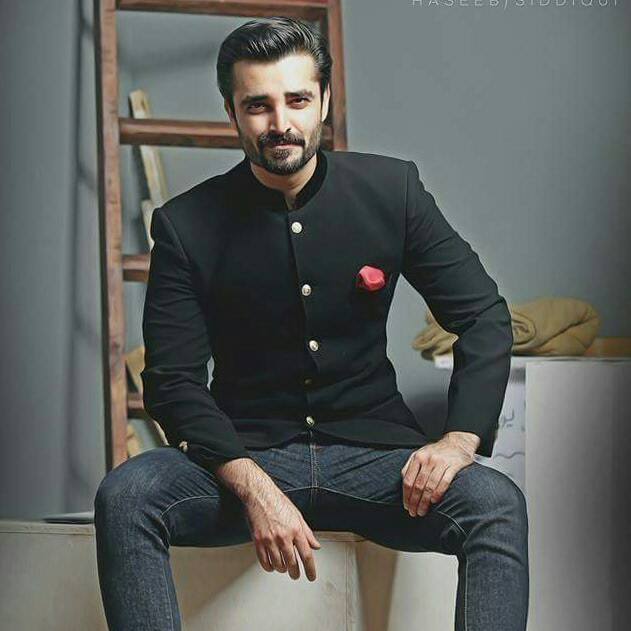 Brand Voice:  The television actor on Wednesday posted on his official Facebook account that 900 children in Punjab had gone missing, a claim that the Supreme Court and top police officials have refuted as being based on rumors. The Facebook post has now been removed.
“I had tweeted about kidnappings of 900 children on the internet over which I have been issued the notice,” he said speaking to Geo News.
The notice was issued by the Punjab government’s prosecution department.
“The Sharif family monarchy has passed the cyber crime bill to prosecute those who criticize them. They have sent me a prosecution letter saying I did not write the truth and that the Punjab police statistics show a different picture. They say I have written them without any verification.”
Abbasi said he had quoted statistics from reports of a reputable newspaper which claimed that more than 650 children had been kidnapped. He claimed to have reached the 900 figure by adding information from various social media sites. Hamza refused to apologize for misleading his 3600,000 fans on Facebook. Instead he complained of being treated unfairly.
“I think this is very unfair. They have sent me the first letter of the cyber crime bill only because I’m such a consistent critic of the government,” he said
“They have asked me to apologize for the social media posts which I will not,” he said.