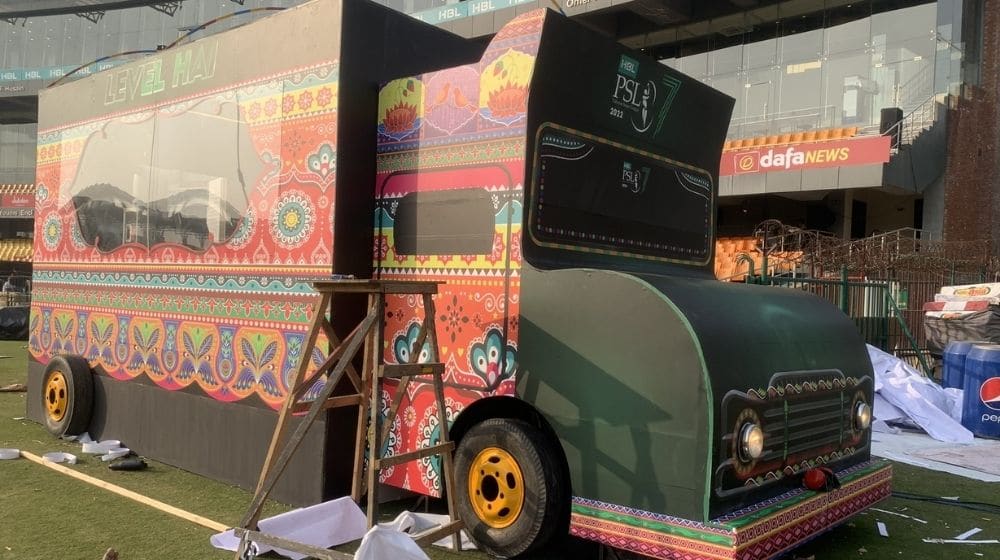 The Pakistan Cricket Board (PCB) has finalized the list of commentators for the upcoming full-fledged series between Pakistan and Australia scheduled to kick off at Rawalpindi Cricket Stadium on March 04 with the Test series.

According to the details, the Pakistan contingent of the commentators includes former Pakistan cricketers, Wasim Akram, Waqar Younis, Bazid Khan, and Urooj Mumtaz. Zainab Abbas will perform her duty as a presenter in the series.

Australian cricket team will tour Pakistan after almost 25 years as they last visited the country back in 1998. It will also be the first overseas tour of the Australian team after three years. Pakistan and Australia will come face to face in three Test matches, three ODIs, and a single T20 International.