Huawei is Back in Pakistan With its Y Series Smartphone 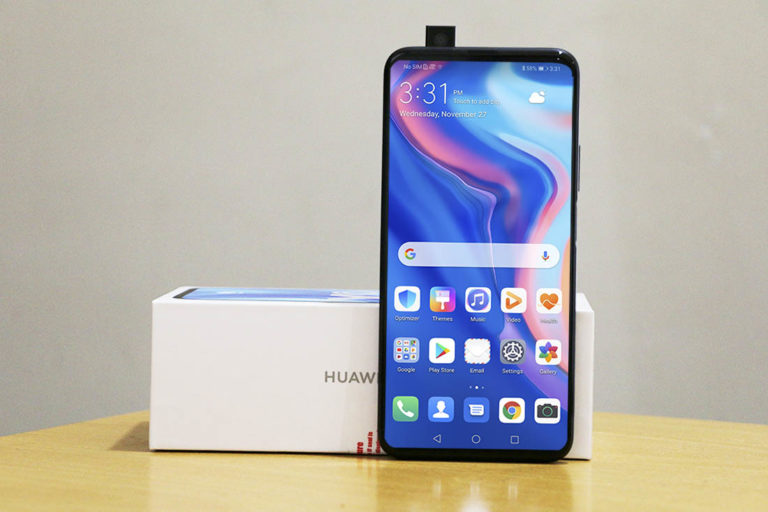 Huawei, the Chinese Telecome Giant, has introduced a classic phone that belongs to its Y series. Huawei is now planning to seize the market with its new mid-range HUAWEI Y9s.

Huawei’s Country Manager Scott Huang has shared with the media that the company has the ability to power through these modern times even without Google services and it will keep providing the best services to the customers.

Huawei has also been promoting its own AppGallery recently, and according to Scott, it has grown to more than 570 million users. He did however, admit that Huawei app store has no match with the number of applications available on the Play Store.

Huawei believes that Pakistan has a great market to launch its mid-range phones, which is why it launches low budget phones in the country. Huawei Y9s comes with a price tag of 42,999.

The phone is available for Pre-orders until Friday, December 6, 2019.

Zameen.com to hold Pakistan Property Show in Dubai on December 6 & 7, 2019