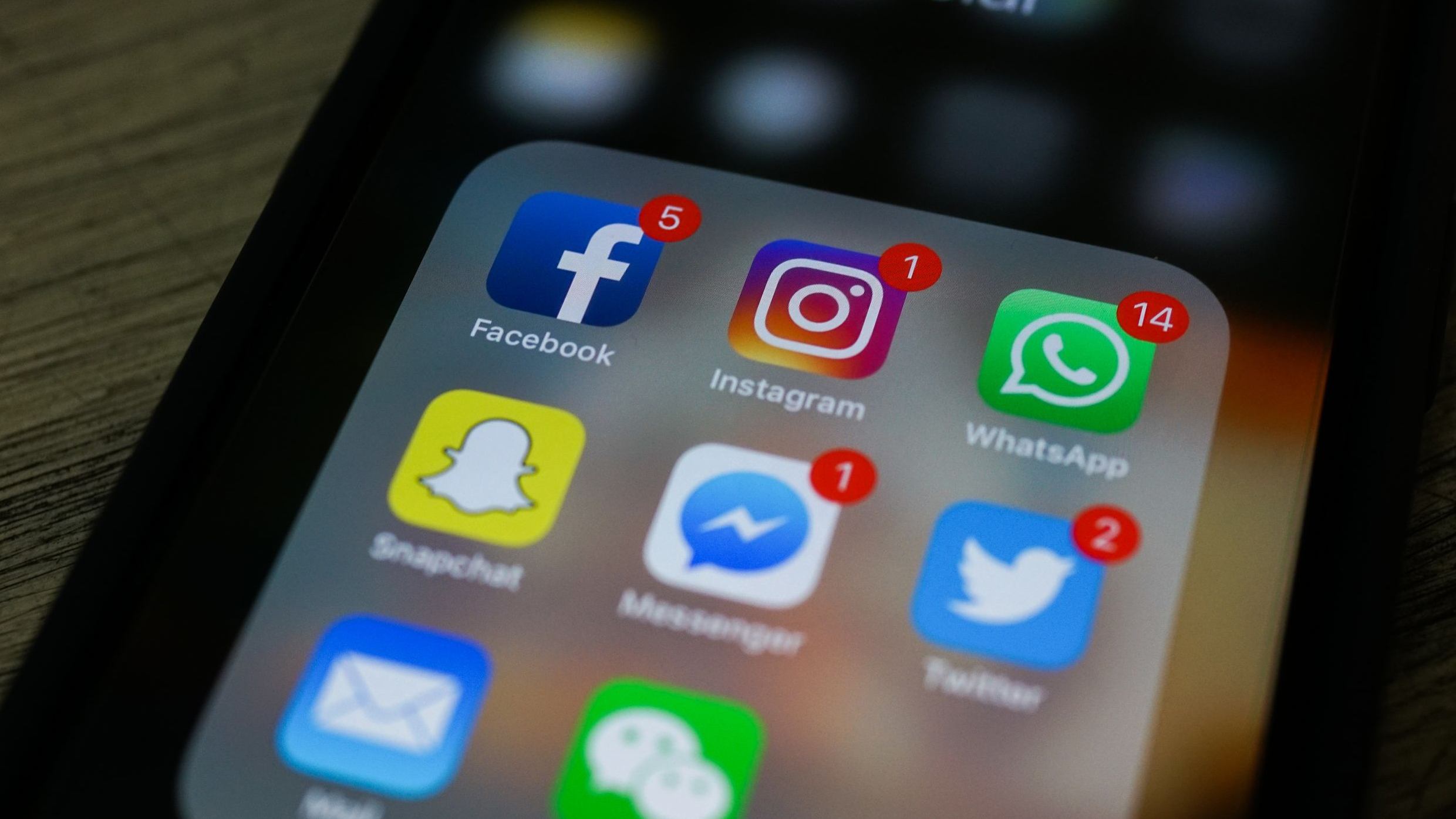 The ministry said that the Pakistan Telecommunication Authority (PTA) had suspended the social media platforms on its instructions.

The action was taken after a letter was sent to the PTA chairperson by  the interior ministry.

The ministry, in the letter, had requested the PTA to take action on the issue “immediately”.

A PTA official, who spoke on the condition of anonymity, said: “In order to maintain public order and safety, access to certain social media applications has been restricted temporarily.”

The suspension comes amid protests by a religious party in the country which led to chaos and the killing of three people, including two policemen.

The protests, organized in different cities, also caused massive traffic jams and distress to the citizens.

Babar Azam Earns Name in An Eatery in Karachi