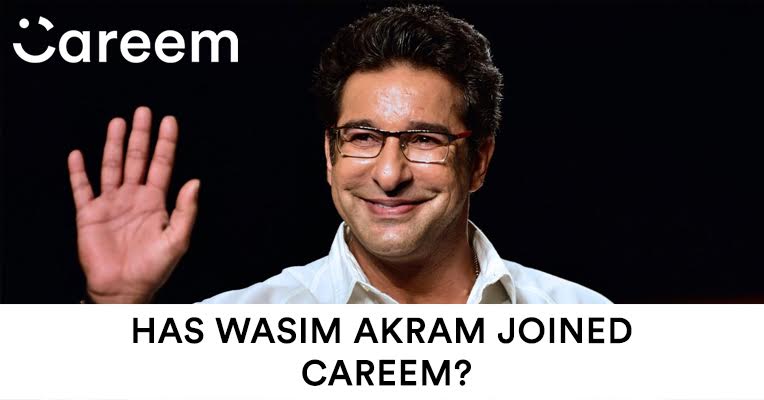 A leaked picture of Careem contract has been circulating the internet stating Wasim Akram as the honorary CEO of Careem Pakistan – effective 16th April 2017.

Both parties have refused to comment. If true, this could be the strangest career move for the Sultan of Swing. Well at least, the Careem Captains will now have the most experienced Captain of Pakistan.
More details to come.
Stay Tuned to #BrandVoice #Careem #CareemPk