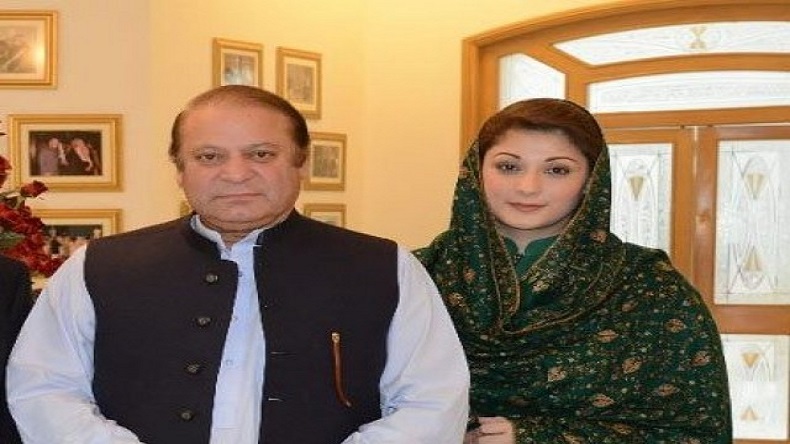 The Islamabad High Court (IHC) has ordered the release from jail of former prime minister Nawaz Sharif, his daughter Maryam Nawaz and son-in-law Capt Safdar. The jail sentences they received from an accountability court in July, have now been suspended.

Previously, a 10-year sentence for Nawaz Sharif and a seven-year term were given to his daughter over corrupt practices which were linked to his family’s ownership of Avenfield flats in London.

While some supporters were rejoicing

A wounded fiercer lion is out of cage. #NawazSharif

Many are extremely disappointed and against it

Not only is he out again, but twitter is celebrating. I am born and raised in a regressing Pakistan, today I realised that my kids, if I have any, might too, never see this country developing. Pakistan Zindabad. #NawazSharif

Seriously !
If this convicted criminal can get a bail out. I tell you let all the prisoners be free from jails.
End up the concept of right and wrong Please DO! #MaryamNawaz #NawazSharif