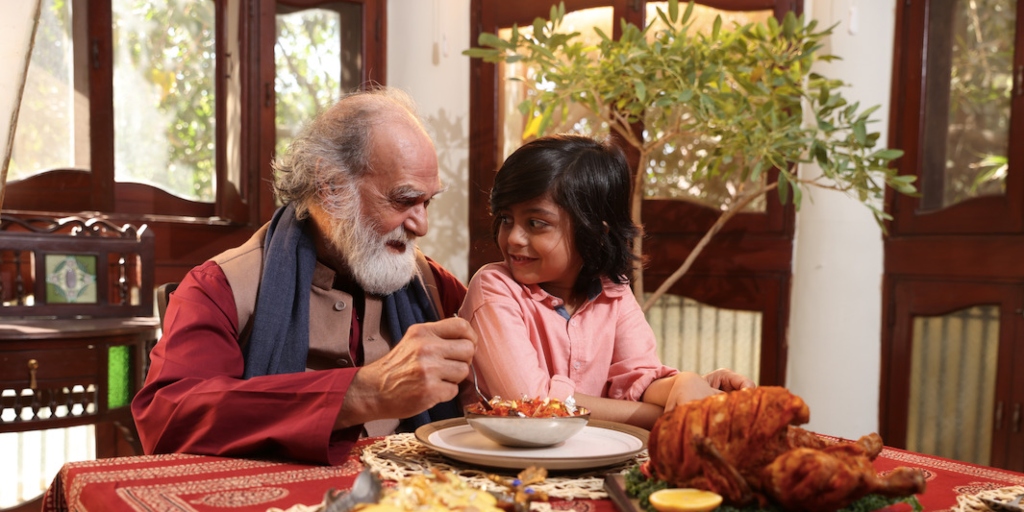 Kashmir Cooking Oil brand has been around since 1962, and it has been a witness as well as a testament to our society’s traditional values. The latest TVC by Kashmir touches on the concept of “Bara Ghar” and the nostalgia of traditions that is associated with it.

Take a Look at the TVC Below:

Manzar Sehbai has beautifully narrated the storyline that further adds to the emotional appeal of the campaign where he narrates how the family home is the origin of our traditional values and how these values are passed on from one generation to the next. As families move out of their ancestral home, the traditions don’t end; rather these traditions are then replicated in the new home. Even after moving out of the Bara Ghar of your grandparents, the values don’t end – They carry forward across time and space.

Director Marketing, Mian Shahzad Khalid, talks about the concept of the TVC by saying, “The main idea of the campaign was taking those traditions and values forward that are associated with your ancestral home. We want to build a connection of these important values with the newer generation, along with the heritage of the brand. Human emotions dominate the TVC through which we have tried to give our viewers a taste of their own home.”

Have anything to say about this ad? Share your thoughts in the comments section below.