Khalid Malik is Back With An All New Web Talkshow! 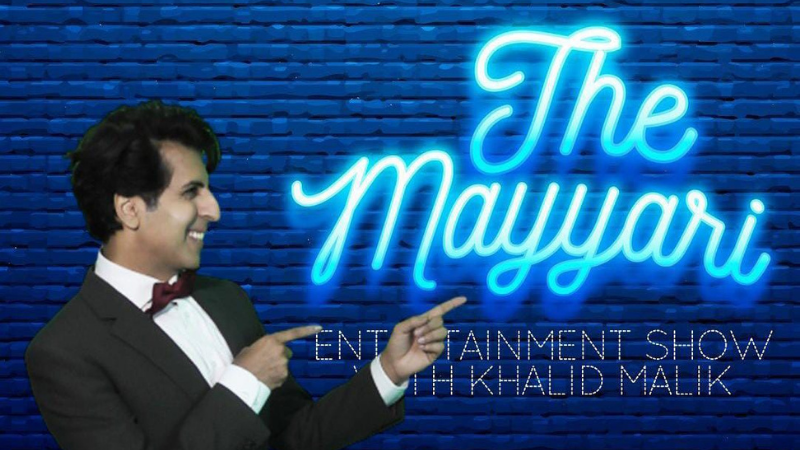 Khalid Malik, Pakistan’s most famous RJ, is back and this time with an additional video component. The Mayyari Entertainment Show will be hosted by Malik and has already started airing as of Wednesday.

His back with his jokes, his iconic voice, his edging-to-crazy personality.

Malik described the show as one “jahan mayyar gaya bhaar main [where quality can take a hike]” in the accompanying promo, announcing he will be hosting mayyari and ghair mayyari guests as part of the concept.

The six-and-a-half-minute long first episode of the show aired on Wednesday and featured musician Junaid Khan as the mayyari guest, while a college student appeared as the ghair mayyar guest. In an Instagram post, Malik later asked his fans what they thought of the episode.