Kuwait Wins Approval For Setting Up Oil Refinery In Balochistan. 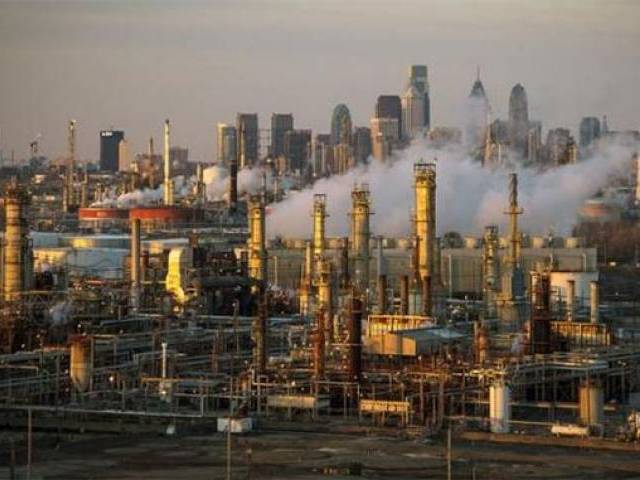 ISLAMABAD: Economic managers of Pakistan have given the go-ahead to Kuwait Petroleum Corporation for setting up an oil refinery in the coastal area of Balochistan – a welcome investment initiative for the largely under-developed province, which will reduce the need for import of refined petroleum products in the country.
The Economic Coordination Committee (ECC), the highest economic decision-making body, took the decision in a meeting held on September 7 in response to Kuwait Petroleum’s interest in pouring capital into setting up a refinery in Balochistan, said an official aware of developments.
Chinese company keen to set up oil refinery