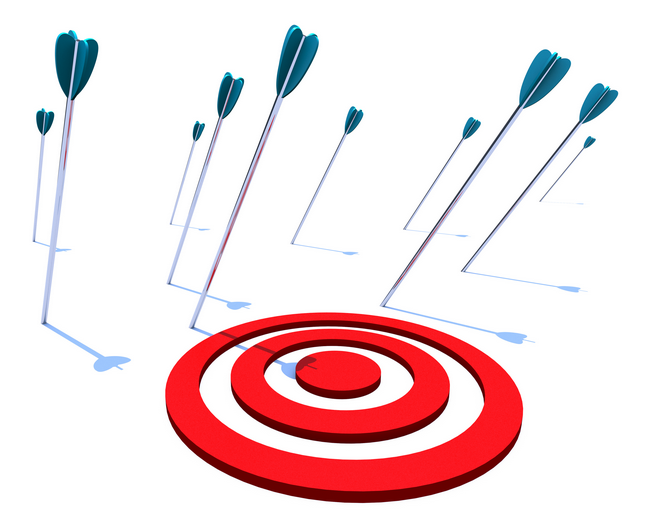 While Careem’s ad about a bride calling in a careem ride and running away on her own wedding was truly bold, but what the brand failed to take into account was the push-back from Pakistani layman. 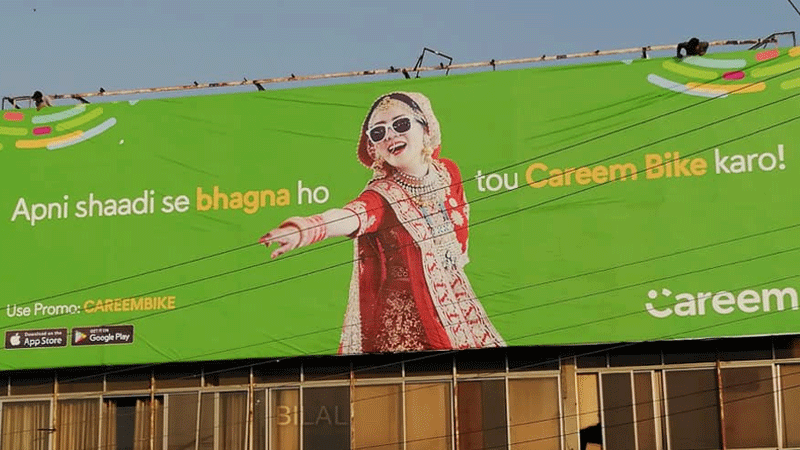 Ariel’s chardewari narrative encouraging women to speak out, stand tall in the face of decades old propaganda to limit women’s roles in a society struck the wrong nerve with the traditionalist and religious sect within the country. While it was indeed a powerful narrative, it was released around Aurat March which sent the public in a frenzy. 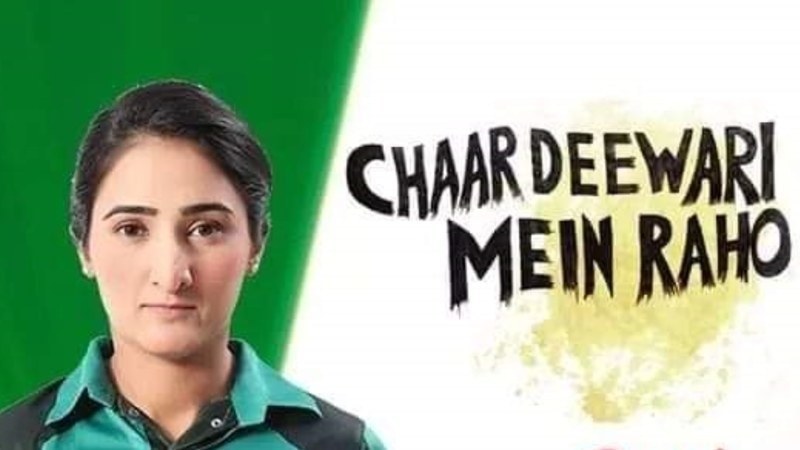 Any brand using a young naive child – Ahmed Shah in this case proves that brands really have not learned from mistakes with the chai wala fiasco. All of these directing towards dense opportunism. 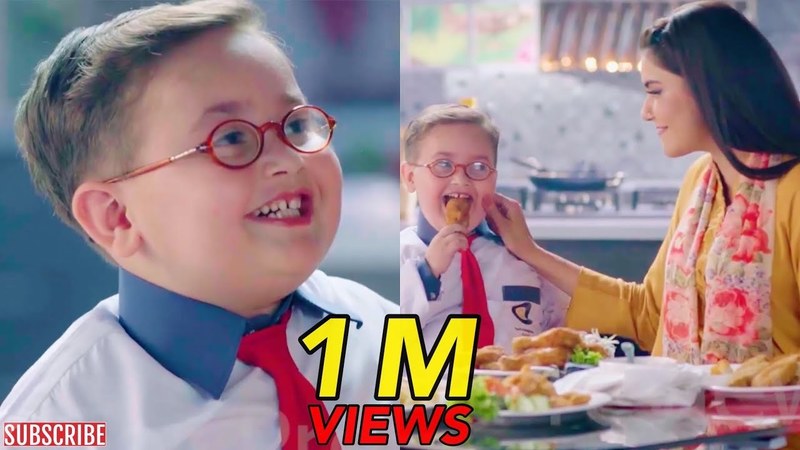