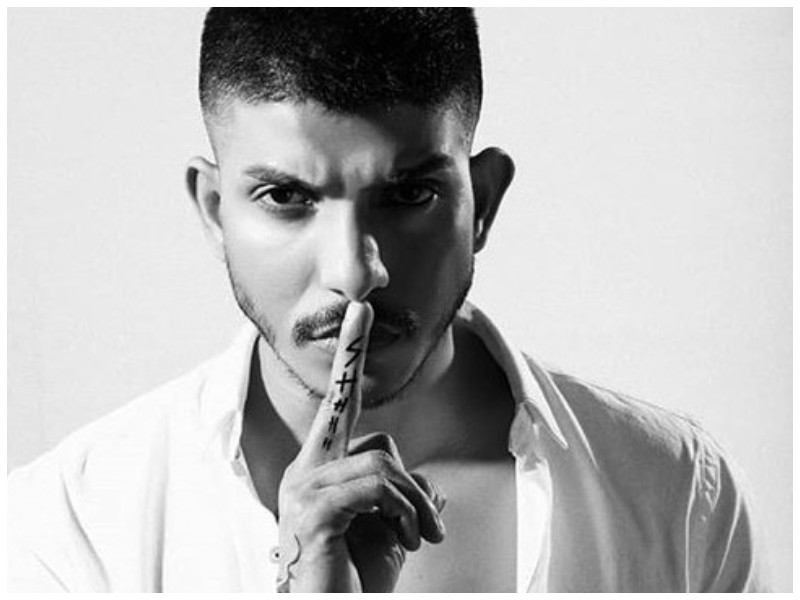 LUX Style Awards, Pakistan’s biggest entertainment event of the year, is all set to take place in July 2019. The nominations for this year’s categories have been announced and it seems like LSA 2019 is set to leave a mark yet again.

However, as soon as the nominations were unveiled a number of stars and celebrities came forward and reacted strongly for not recognizing some prominent projects from last year.

Here’s what has happened till now:

Famous Pakistani model Eman Suleman has been nominated for the Lux Style Awards 2019 under the category of Best Emerging Talent in Fashion.

However, she boycotted the awards and said that an alleged sexual harasser has also been nominated alongside her.

Mohsin Abbas Haider, a versatile actor showed his disappointment as his drama ‘Meri Gurya’ has not been nominated for Best TV Play category.

Koi Chand Rakh is one of the most popular OST of the year and more popular than the nominated ones, but not added in the #LSA2019. Some research is needed before announcing the biggest awards of the country. pic.twitter.com/Lit8JArEZ9

Popular ARY anchor protested that Faysal Quraishi’s hit drama Haiwaan too did not make it to the nominations.

What are your thoughts about the developing situation? Let us know in the comments section below.

State Bank of Pakistan Plans Issuance of Digital Currency by 2025