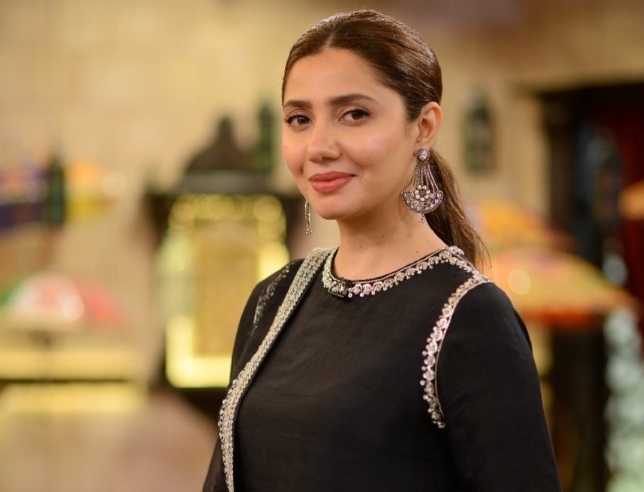 Mahira Khan is gearing up for her return to television after five years with the series Hum Kahan Kai Sachey Thay.

Mahira was last seen on our television screens in 2016’s Bin Roye. During her break from TV, she also made her Bollywood debut alongside Shah Rukh Khan in the film Raees.

Mahira will star alongside actor Kubra Khan and Usman Mukhtar. The serial is based on Umera Ahmed’s novel of the same name and the script has been written by Ahmed herself. The drama is directed by Farooq Rind and produced by Nina Kashif and MD Productions.

The drama tells the story of three characters — played by Mahira, Kubra and Mukhtar — and reflects on childhood traumas and how the wrong kind of guidance from elders changes their lives. Singer-songwriter Haroon Shahid plays a pivotal role in the story development as well, Kashif told a private media channel.

This isn’t the first time Mahira has starred in a drama written by Ahmed. The actor was previously seen in the highly acclaimed Shehr e Zaat. Mahira also recently took to Instagram to share a promotional poster featuring her character from the upcoming show. Her character Mehreen is bespectacled and looks quite serious, a persona that is quite the departure from how we’ve usually seen Mahira on screen in the past.

While the release date for the drama has yet to be announced, Mahira’s fans are already brimming with excitement on social media. We are excited for Mahira’s TV comeback, are YOU?