Mahira Khan at Cannes is a Sight to Behold, Has Everyone Drooling 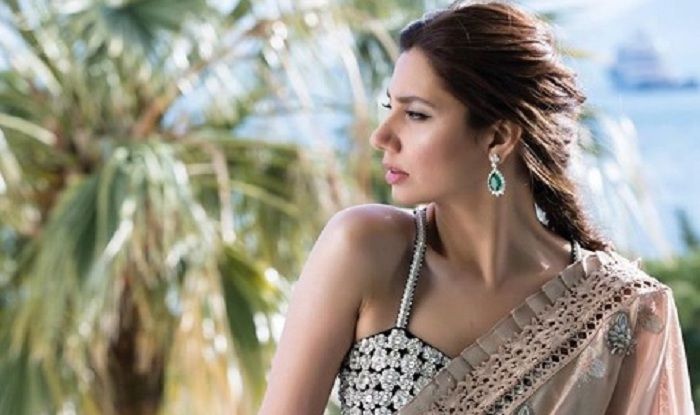 The Pakistani star, Mahira Khan walked the red carpet at Cannes and she was a sight to behold in an Alberta Ferretti number and Chopard jewels. 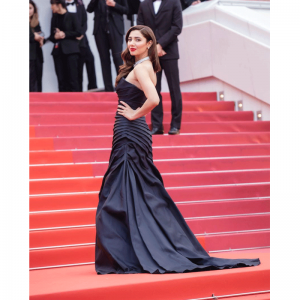 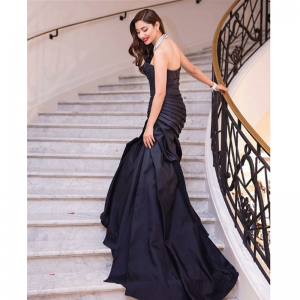 And guess who she met? Sonam Kapoor! The Bollywood diva was super excited to meet the Raees star at Cannes. 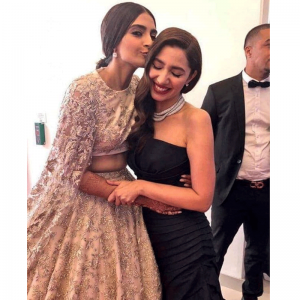 The same day Mahira attended the Chopard party in a fuchsia sequined Nicolas Jebran dress with a puffy one-shoulder. 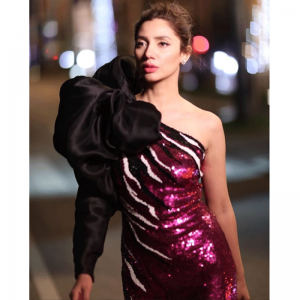 Here’s how people have been reacting and literally drooling

There’s something absolutely alluring about the way Mahira presents herself. She’s graceful, elegant and a true badass who can hold her own in any situation. #MahiraAtCannes pic.twitter.com/a6VnSL97pk

mahira khan is absolutely killing it at cannes ✨ pic.twitter.com/baCeqSM3IY

I want to sue mahira khan for the emotional pain she has caused by killing my self esteem with her beautiful pictures. I AM DYING pic.twitter.com/JC6ZMF0T0C

Mahira’s killer looks and outfits has won hearts all over.

Mahira was invited to Cannes as the first official spokesperson for L’Oréal Paris Pakistan (Hair Care) and attended the premiere of Spike Lee’s BlacKkKlansman.