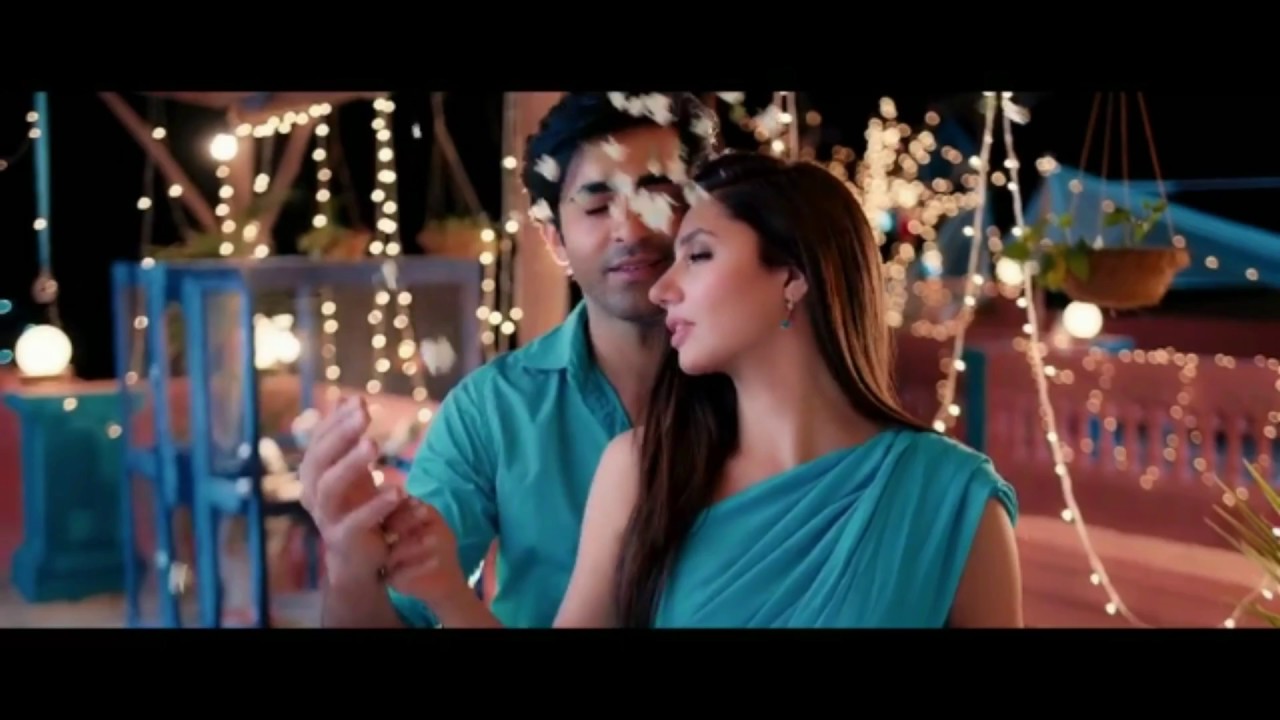 On Monday, speaking to the media ahead of the trailer launch in Karachi on, Mahira said she was “excited and nervous”.

While Javed Sheikh told a private media channel that 7 Din Mohabbat In is a “very interesting film” — and the trailer surely proves that.

“When they told me my role is of a jinn, I got scared and said I can’t do this role because I had a conventional jinn in mind. When they narrated the character to me, it was nothing like I had thought,” said Javed Sheikh on the topic of playing the role of a spirit for the first time in his life.

The trailer gives a glimpse of Amna Ilyas and Mira Sethi as Tipu’s possible love interests as well as a dance sequence by Rimel Ali.

Rimel, also shared that she had to do 19 hour shifts.

“It took 15 days, to practice off-set, I had blisters on my feet.” She explains that it was rushed because “We had to finish the sequence on time, we had a deadline.”

The film sure does look fun and we can’t wait for its release.

So, what do you guys think about the trailer?