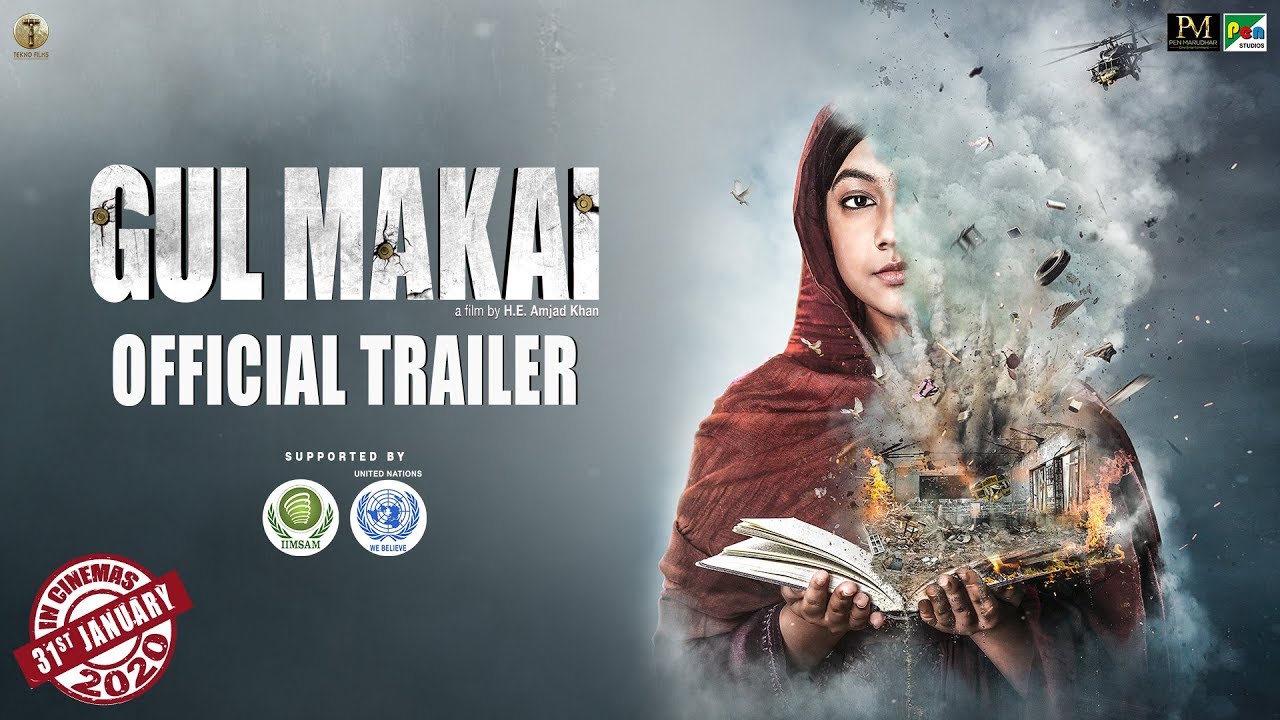 Malala Yousafzai is the youngest ever recipient of Nobel Peace Prize winner. Malala’s biopic has been in the works since 2017 and the makers of the film have finally unveiled its first-ever trailer.

The biopic titled as ‘Gul Makai’, is directed by Amjad Khan, Produced under the banner of Tekno Films and Pen Studios, it is the first Malala Yousafzai biopic to be made by Bollywood.

The biopic will allow its viewers to look at life through Malala’s perspective showing her advocating relentlessly for girl’s educational rights in the beautiful valley of Swat.

The director of the film, Amjad Khan said in an interview that he believes that it was a huge responsibility for him to serve justice to the Nobel Peace Prize winner’s story and honor too. He added:

“I STRONGLY BELIEVE THAT SUCH STORY’S NEED TO BE TOLD. THERE IS A MALALA IN EVERY HOUSEHOLD, ANYONE CAN BRING A CHANGE IF YOU HAVE THE WILL FOR IT, AND THAT’S WHAT GUL MAKAI PORTRAYS. I AM EXTREMELY HAPPY AND VERY PROUD THAT MY FILM GUL MAKAI IS ALL SET TO RELEASE IN THEATRES.”