Man In Lahore Buys 5 Acres Of Land On The Moon! 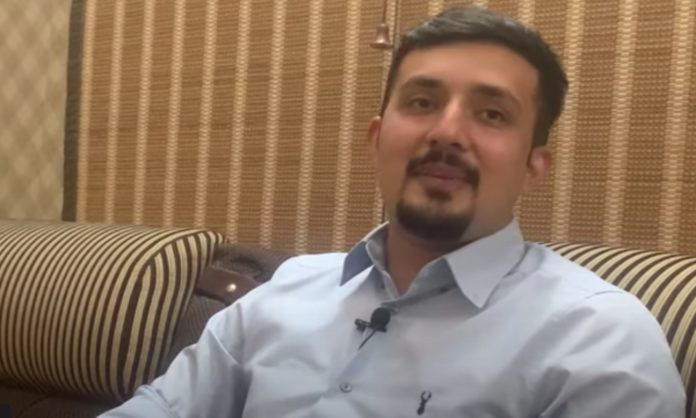 He had sent a request to buy land to the company last year, which was approved. It declared him the owner of five acres of land on the moon. According to Ali, he bought the land for $130 and was provided with a regular registry certificate by the Lunar Company. It declares him the owner of acres no. 1393, 1394, 1395, 1396, and 1397.

A company operating under the name Lunar Embassy also provided Ali with a regular lunar landmarking map showing his land. Speaking to Independent Urdu, Ali said he saw an advertisement on social media last year that land on the moon was for sale. He says all the documents have been sent to him in paper form by post.

When he told his friends and family, they thought it was a joke. Ali then researched and realized that it could not be a fraud. The company is registered in the United States with all the documents to buy the land. After paying $130 online, he bought five acres of land on the moon which is worth up to PKR 20,566.

“Correspondence costs are $50-60 separately because the Lunar Property Company has also mailed the documents in paper form,” he said. “I bought the land to experiment and the investment has been made. If you ever get a chance to go, you can make your land usable.”

The company told him if he wants to go in the future, he can go at his own expense. The company might arrange to go to the moon at some point, Ali says.

According to company records, 6.1 million people from around the world have bought land on the moon so far. Reportedly, in 2015, former US President Barack Obama signed a space act under which individuals can carry out mining and buying and selling of other objects, including the moon. However, ownership of the lunar land cannot be acquired.

Mian Ammar Ali, an official of the Lahore Property Dealers Association, said that property numbers are being bought and sold. An attempt was made to ascertain the position of the Lunar Property Company by e-mail but no reply has been received so far.

KFC Pakistan Becomes The Talk Of The Town & Here’s Why!

J. Just Launched its Latest Set of Perfumes And People Are Loving It!