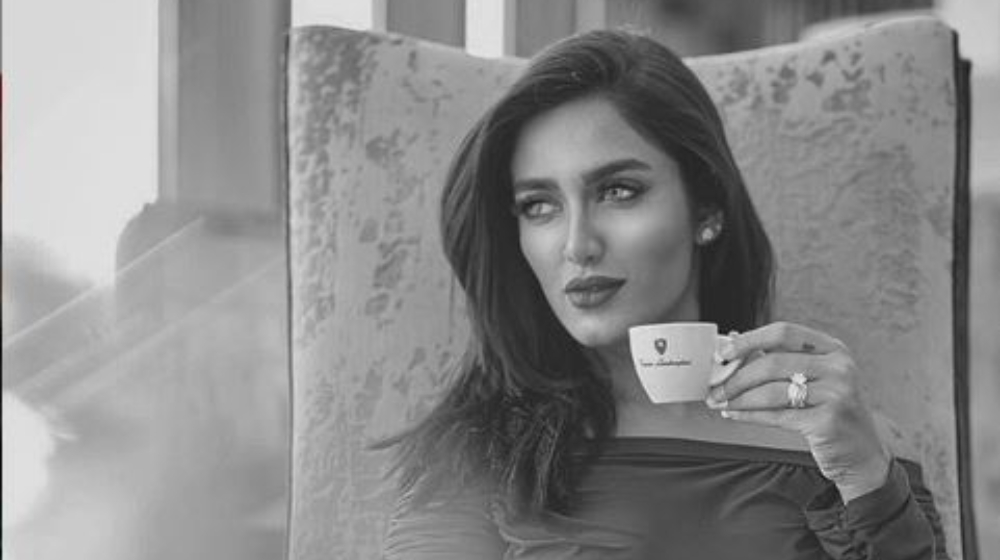 Mathira has won the hearts of social media users as she shows her respect for Muharram. The actress and host have taken an extreme step to pay her respect to the religious time.

Mathira’s account which boasted thousands of pictures of her is now left with only two. Her Instagram profile only has two pictures on it now. Both of them are posts relating to Muharram and the incident of Karbala. She has also changed her Instagram icon to that of a Hadith.

To explain this to her 747K followers on Instagram, she put up an explainer story. In the story, she shares with her fans that she has removed all her social media pictures out of respect for Muharram. She believed they could be disrespectful to the time and hence, to maintain its sanctity, she has cleared out her profile.

If for Mathira this means cleansing her social media of “inappropriate” pictures, then that is her call. The 10 days of Muharram are special days in which all should show respect to the grave instances that mark it. Despite the sect division, these days are important to all Muslims. Thus, we all share the grief and importance that we attribute to these days.

Mathira hasn’t specified for how long her pictures will remain off yet.