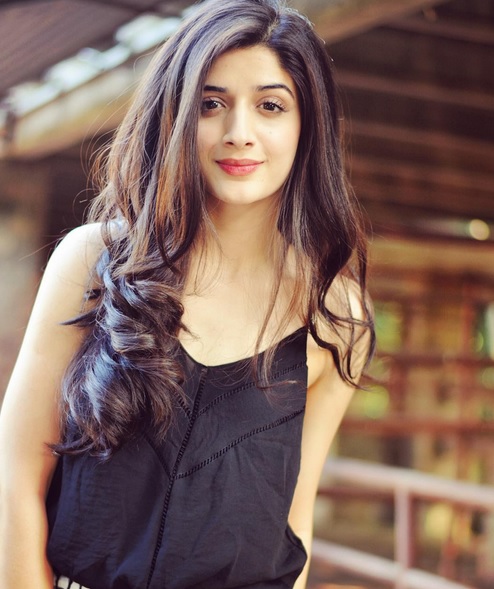 Brand Voice: The bold & the beautiful Mawra Hocane has signed yet another lead role in a new social cause-based drama serial, ‘Sammi’ on Hum TV, in collaboration with the Johns Hopkins University. Mawra Hocane is a renowned Pakistani celebrity, known for her work as a VJ, model, and most importantly, actress. After gracing our screens with the girl-next-door avatar in Bollywood flick, Sanam Teri Kasam, the actress is ready to give us yet another reason to be proud.
It would be right to say that Mawra is following in the footsteps of her sister, Urwa Hocane who’s recently ended drama serial Udaari created waves in the television industry. ‘Udaari’, touched the hearts of many as it focused on one of the many taboo issues in our society- child sexual abuse.
The serial is said to be based on serious social issues and is aimed at the edification of the general public. Revolving around the three main protagonists played by Mawra Hocane, Ahsan Khan and Sonya Hussyn, ‘Hasil’ will be a meaningful emotional roller coaster for the viewers. Ahsan Khan and Mawra Hocane belong to wealthy prosperous families whereas Hocane’s college friend, played by, Sonya Hussyn is the opposite. Hocane is shown to be a religious, yet judgmental young girl, whereas Hussyn’s role is of an aberrant minded friend.
Without any further spoilers, let’s see what this upcoming Hocane serial has in store for us.

FORGET STOCK EXCHANGE! 5 REASONS YOU SHOULD START TRADING IN COMMODITIES.

Pakistan Vs WestIndies : Can Pakistan Move To 8th Position In ICC Rankings ?