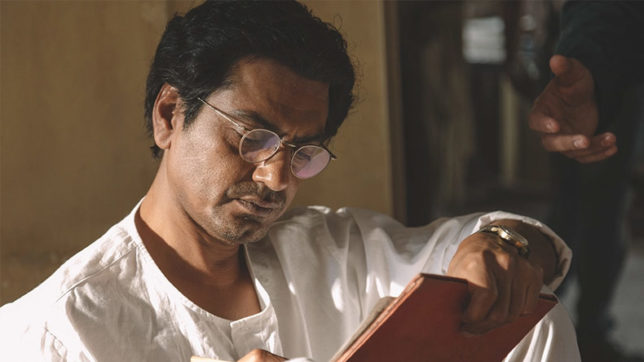 Nawazuddin Siddiqui, a brilliant and versatile actor from across the border has earned great credits to his name. Time and again, Siddiqui has proved his acting prowess.

Now, the trailer one of his most anticipated films ‘Manto’ is here and it will leave you spellbound.

The trailer follows the life of Saadat Hasan Manto, a famous writer who lived through the time of Independence of India & Pakistan. Manto is known for his brutally honest and unrestrained writing skills for which he lands himself in legal troubles as well as face societal backlash. 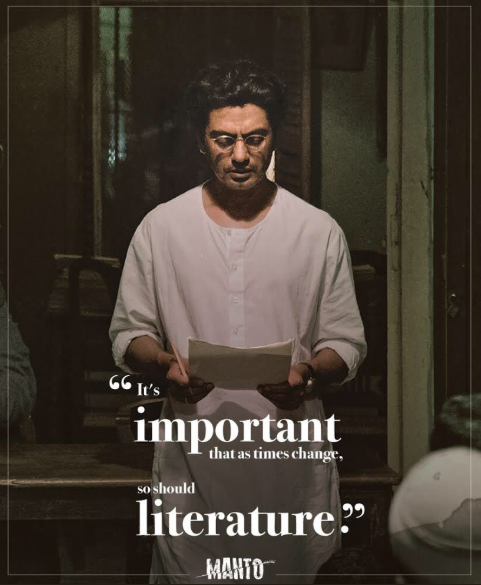 While, Pakistani actor, producer Sarmad Khoosat has already starred in a film titled Manto and also launched a tv show, his work and as well Nawazuddin’s film seem to overlap yet are bound to cover different aspects of Manto’s life.

Nawazuddin shared the trailer for his film on Twitter

The film is slated to release on 21st September this year.