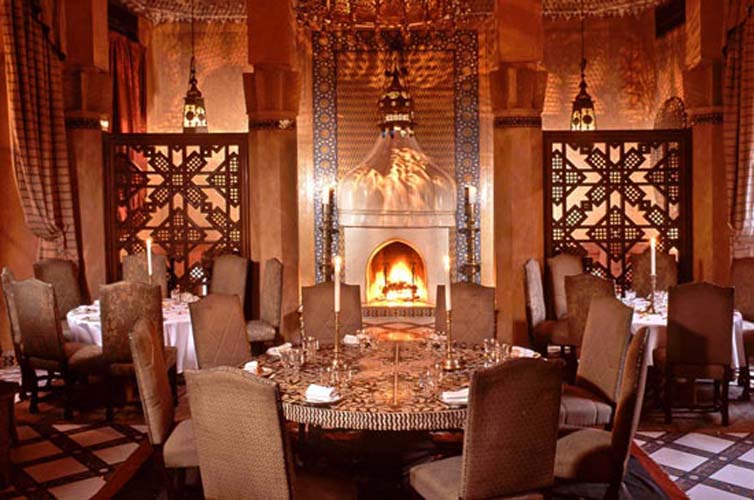 A new Moroccan restaurant in Lahore is all set to open up.

Dar Marrakesh is all set to bring a taste of culturally rich Marrakesh food to your dining table and is hoping to make your dinner plans more adventurous very soon.

All those who aren’t familiar with Moroccan cuisine, here’s a one liner lesson on history to help you understand how the Moroccan food and taste developed. It has influences from regions such as Spain, Sub-Saharan Africa, the Mediterranean and North Africa. Its taste isn’t too far away from what the Pakistani taste palettes are accustomed to, probably owing to the copious amounts of spices involved. This makes it rather surprising that it has taken a long time for a Moroccan restaurant to open up in Lahore.

The restaurant is meant to be a restaurant plus rooftop lounge and will be located off M.M Alam Road in Gulberg next to Howdy.

Dar Marrakesh is looking to be a luxury dining restaurant and you’ll probably paying over PKR 1,500 per person at least. The restaurant is scheduled to open towards the end of January or beginning of February with no confirmed date.

Do you like the concept? Would you be willing to try Moroccon cuisine? Do share your thoughts in the comments section below!