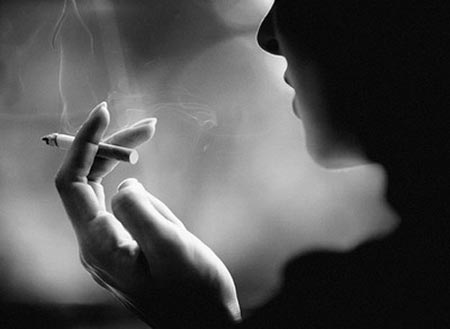 According to a copy of the notification which had went viral on social media, clearly states that girls will be fined Rs1,000 if they access the smoking areas and their parents will be informed.

After news spread on social media. Many used the platform to express disappointment and rage because of NUST’s gender bias policies as they prohibit women from entering smoking areas but no such rule has been passed for men.

#NUST university frequently in the news for displaying such problematic values, views and actions. Might as well rename it SATYAA-NUST 🤦🏻‍♀️

#NUST is not sexist, it just cares more about female lungs and boys can die of lung cancer, who cares!

Me when I read #NUST ‘s new policy. pic.twitter.com/3Yt9RRR6ee

Moral Brigade at it again! #NUST how are men and women’s lungs different? Whatever happened to #logic? pic.twitter.com/VUjK8YaVUp

It says 'girls are not allowed in smoking area' why? And why is smoking even allowed in a university? If you wanna do something good, close the smoking area to discourage smoking instead of discriminating! #NUST #Discrimination pic.twitter.com/yjlBENykuo

So what do our readers have to say about this? Do you think NUST’s gender discriminatory policy is fair? Do let us know in the comments section below.