OPPO Announces the Price of Much Awaited R17 Pro In Pakistan 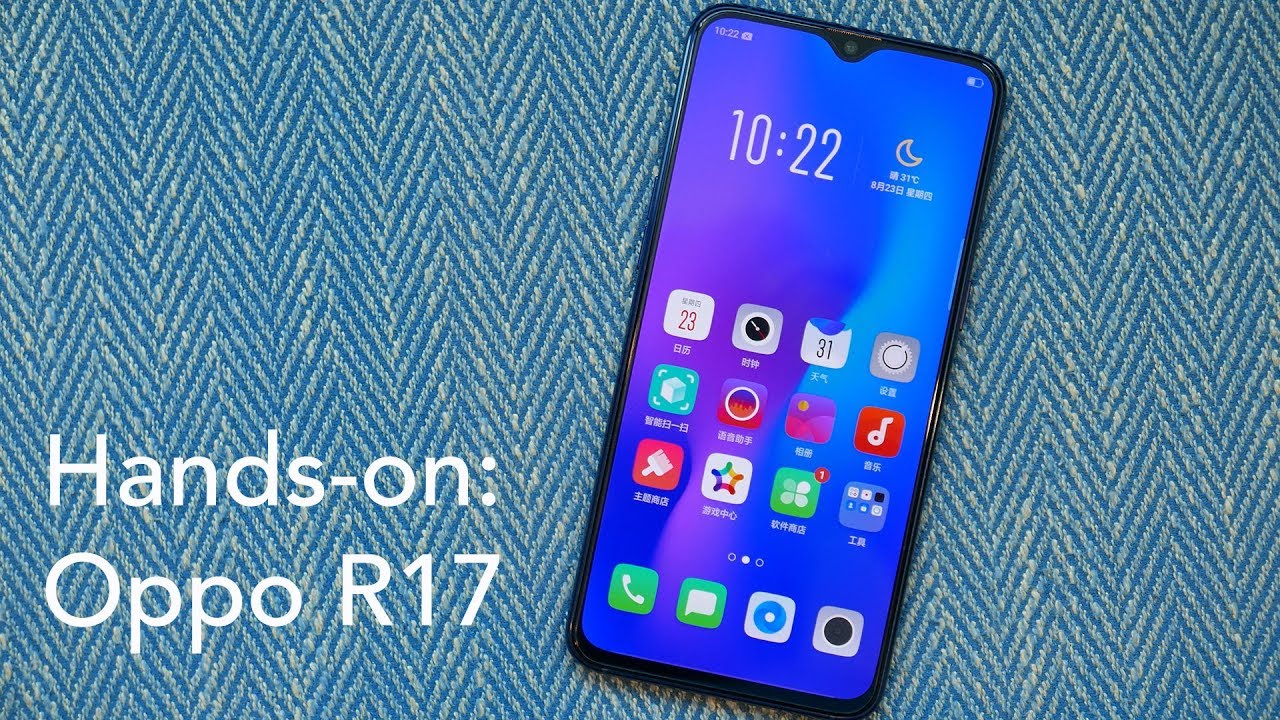 OPPO, the leading global smartphone brand, had announced the launch of their product under the globally hit ‘R series’, the ‘R17 Pro’ in Pakistan earlier this week. The price for the power packed device has been announced today at PKR 109,999 and the product will be available in markets nationwide from the 15th December.

The R series is a part of the brand’s high end handsets which have created a lot of noise in the world. The R17 Pro, a fusion of fashionable design and technological innovation, is the latest addition to the series. Continuing its tradition to combine the best of technology as well as visual appeal, the brand has introduced more color gradients for the R17 Pro. The R17 Pro comes in two colors, namely ‘Radiant Mist’ and ‘Emerald Green’. 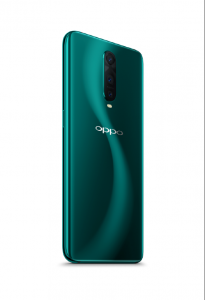 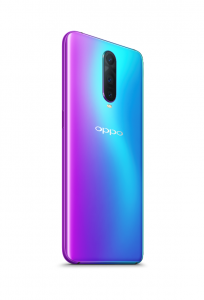 talking about the phone Mr. George Long, CEO OPPO Pakistan said, “OPPO insists on creating products with ‘beauty’ and aims to create beautiful products from two dimensions; design and technology. Under the guidance of this concept, we have brought a new masterpiece, R17 Pro, to our users. It breaks with previous R series’ product updates by incorporating new and powerful technological innovations to bring users even more surprises.”

OPPO always adheres to its design philosophy, and continuously creates stunning gradient colors for consumers and leading the trend of the industry. It has now made gradient a “basic” for smartphone design. R17 invented a brand-new “three-color and bi/quad-direction” gradient design. Through adding a light-condensing layer, the OPPO R17 series allows light to flow on the surface of the device, demonstrating leading color aesthetics and innovation.

The R17 Pro is a phone with spectacular specifications in its price range. It will be bringing back the SuperVOOC flash charging technology, which allows users to instantly charge their smartphones to 40% in 10 minutes. SuperVOOC is the evolution of OPPO’s VOOC Flash Charge technology. The phone also houses triple camera feature, with a 12MP+ 20 MP along with a TOF camera. It features a smart aperture and a software-level AI Ultra-clear Engine that allows users to take high-quality night photos and maximizes image quality.

Attention Lahori Food Lovers! Street 360 is the New Hip Place You Must Visit This Season