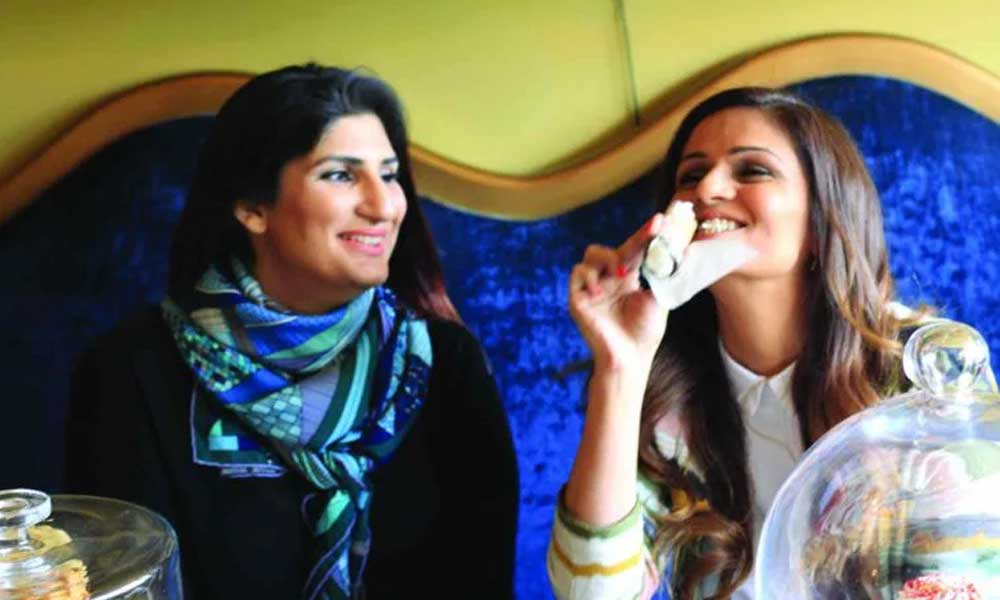 In Pakistan, speaking English has become the primary determinant of the socioeconomic class you belong to. Regardless of what your class is, it is basic etiquettes to be human. It really doesn’t take much if the class divide is deeply embedded in you, you can’t do anything but fall deep into the clasps of the elitist mindset.

Cannoli is a cafe in Islamabad by Cafe Soul. A video went viral where two women, Uzma and Diya, introduced themselves as the owners of Cannoli. It is important to note that they made this video out of boredom, as they specifically mention at the start of the video. 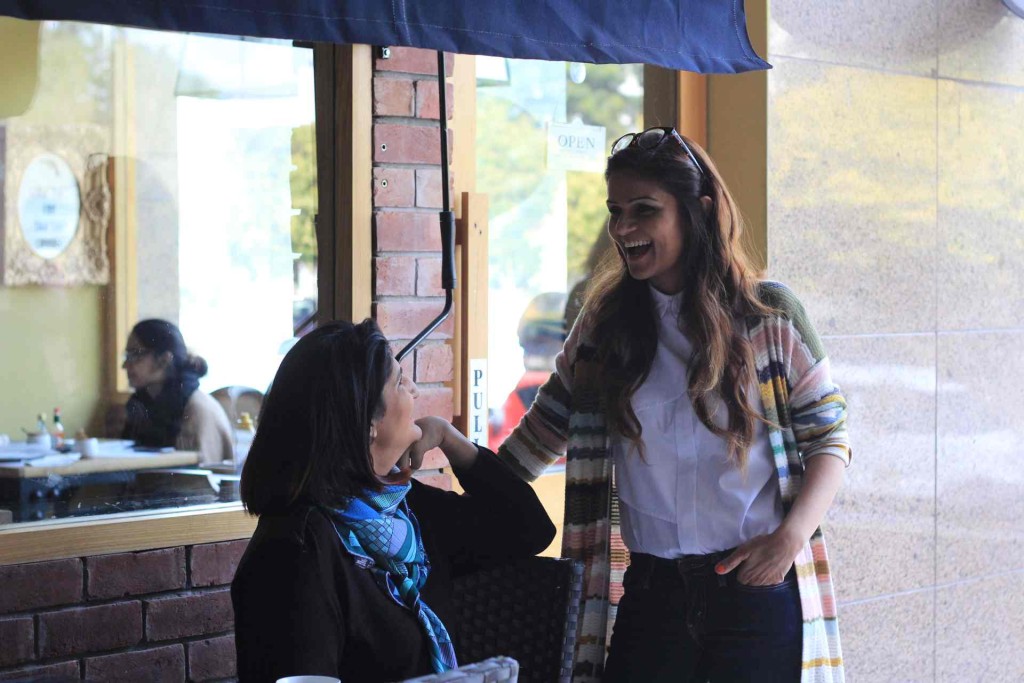 The Viral Video Of Cafe Soul

The two women who sound respectful in the beginning made small talk with the manager, Owais. They mention that the manager had been a part of their business for the past nine years; in fact, ‘he was one of the first hires.’ When someone is a part of their life for the past nine years, you sure develop a certain understanding with them but the posture, the way the interaction happened, indicates that the manager and the owners are not that close. And even if they were, does that give anyone the right to attempt to humiliate the other person and that too publicly.

In the video, they asked the manager very innocently that in the past nine years have he formally studied English. Upon that, Owais replies that he, in fact, did take three courses to be able to communicate in the English language. According to that calculation, his studies have spanned over 1.5 years.

This is where they ask him a very derogatory question. They ask him to say something in English. Had they asked this from a child studying English, it would have been a cute interaction. But as we all understand, context matters, asking the manager such a question was outright awful.

Mufti Qavi To Be Stripped Of His Title “Mufti”