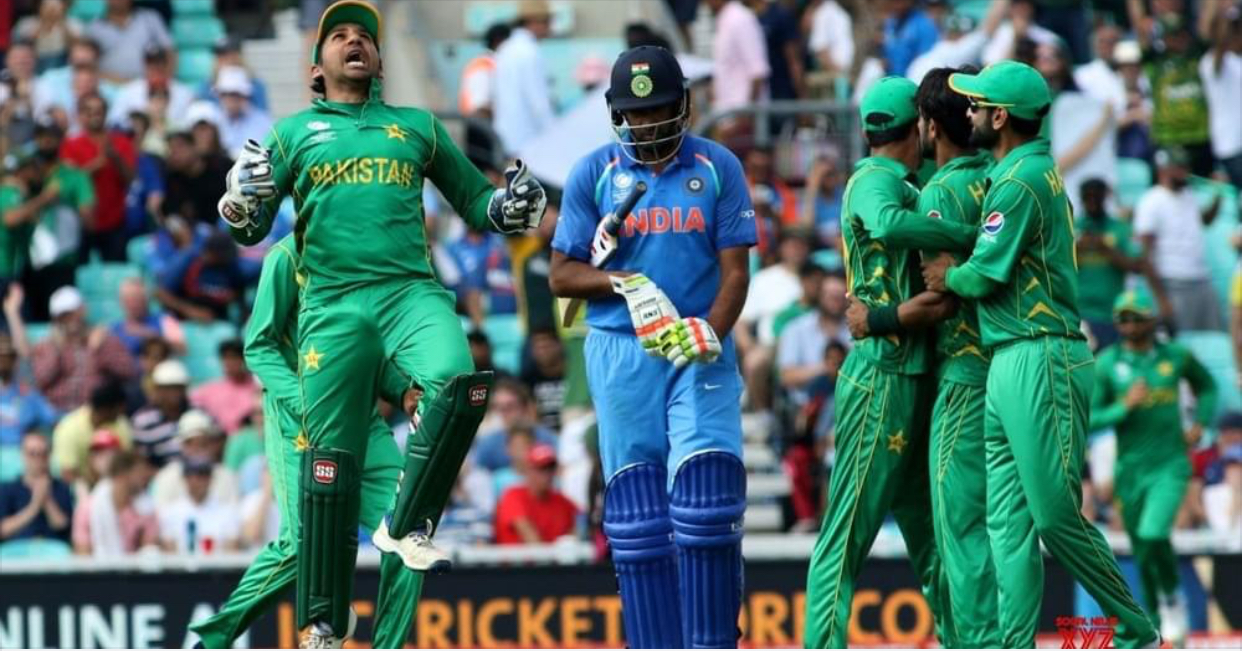 Pakistan earned the rights to host 2020 Asia Cup on Thursday for the first time in over a decade, but it is not clear yet whether the tournament will be played in the country or the UAE.

According to a report, the tournament, which will switch back to being a T20 event, is scheduled to be played in September 2020 – a month ahead of the World T20 in Australia.

The decision was made during the ACC Executive board meeting in Dhaka.

“The next Asia Cup will be hosted by Pakistan. The hosting right belongs to them and it is up to them where they want to host the tournament,” said ACC President Nazmul Hassan after the meeting.

If the situation in Pakistan, or Pakistan’s relationship with India, does not improve between now and then, it would seem logical for the tournament to be held in the UAE, the PCB’s de factor home ground since 2010. That would mean the UAE would have hosted back-to-back Asia Cups, having held a 50-over version this September.

The tournament just gone was hosted by the BCCI, who opted to play it on neutral territory given that a Pakistan team traveling and playing in India would’ve been a complicated political issue. Ties between the two countries are at a low ebb, neither side having played a full bilateral series against the other in over a decade and India not having played in Pakistan since June 2008. Tensions remain between their boards too, most recently in the dismissal of the PCB claim that the BCCI “legally breached” an agreement to play bilateral series in 2014 and 2015.

The 2008 visit, incidentally, was also for the Asia Cup, and the last time Pakistan held a multi-nation competition. The PCB is yet to clarify the question regarding where the tournament will be staged.

Since the Lahore terror attacks on the Sri Lankan team in 2009, international cricket has slowly returned to Pakistan. In the last year, Lahore has hosted T20Is against Sri Lanka and a World XI while West Indies played a series in Karachi in April this year. Added to are the staging of several high-profile PSL games in both cities over the last two seasons, with the involvement of foreign players.

Donkey King Wins 2018: Emerges as most searched Pakistani film of the year